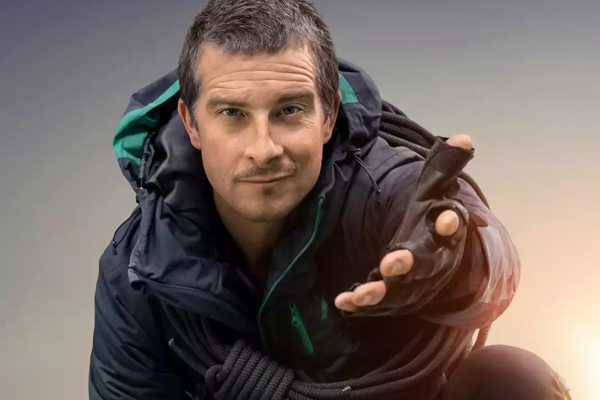 Bear Grylls, is a British former SAS serviceman, survival instructor, and honorary lieutenant-colonel, and, outside his military career, an adventurer, writer, television presenter and businessman. He is widely known for his television series Man vs. Wild (2006–2011), originally titled Born Survivor: Bear Grylls[citation needed] for the United Kingdom release. Grylls is also involved in a number of wilderness survival television series in the UK and US. In July 2009, Grylls was appointed the youngest-ever Chief Scout of the United Kingdom and Overseas Territories at age 35,[1] a post he has held for a second term since 2015.

Bear Grylls Survival Acadamy approached DPOM to provide Google Ads management services to increase the number of customers attending survival courses and team building events at various locations in the UK. This was to be achieved by targeting customers who were ready to buy in addition to help increase the brand reach in this vertical.

Our approach was aimed at focussing on both private and corporate customers using the latest features of Google ads including search and display to ensure we targeted potential customers who are likely to be interested in this type of activity. Using researched keywords and audience behaviour data we re-built the campaigns to provide outstanding results within 6 months of working together.