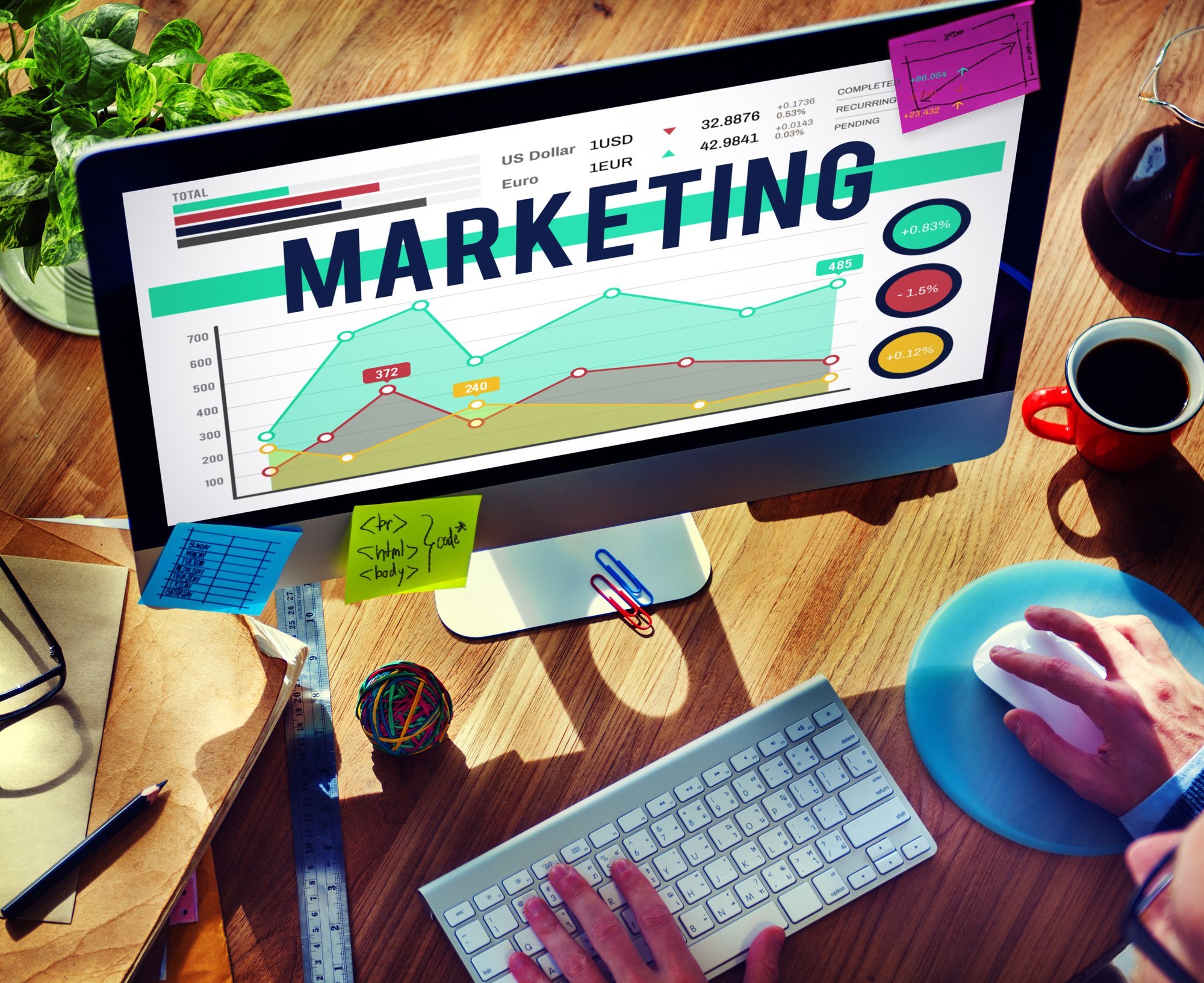 As is increasingly traditional, those in the marketing industry are having peek back over the year to see what we’ve learned, and what we can plan to do more of (or avoid) in 2015. Among those best placed to do a spot of “year in review” and prognosticating is Google’s vice president of AdWords, Jerry Dischler. He will be hosting and presenting a webcast on December 10, 8:30PM UK Time, 3:30EST, 12:30PST, as announced on the AdWords blog (registration required).

Webcast you will not want to miss

Alongside the latest news plus his review of the year, the talk will focus on his take on the use of automated bidding features, promoted adverts in apps, and cross-device conversion. There will also be some quick case studies and best practices across the use of growth areas like mobile and YouTube that most of us could benefit from.

However, to ensure your attendance, Jerry’s teaser leaves us hanging with the titbit that there’s an announcement “you won’t want to miss.” How can we refuse that sort of invite? It has certainly got us hooked, and we hope the rest of you will be there to see what he has to offer. Could Google be ready to drop some much needed improved reporting tools or campaign management for users? Is The Lab finally ready to be kitted out with some proper features? Or is something bigger coming like another overhaul? What do you think could be in his Santa’s sack?

Hot on the heels of that seasonal gem is some more in-house and prosaic news. Google AdWords has announced that is dropping the “Other Interests” targeting category from the Interests section on the Targeting page. That’s down to improvements in other, more specific categorisations. The option will be removed from the menu in January, with existing campaigns allowed to run to June 2015. Instead, AdWords users and their campaigns are encouraged to make use of Affinity, Custom Affinity and In-market audiences to focus on raising awareness, gaining consideration and making sales respectively.

What was your AdWords or marketing highlights of 2014, and what are you looking forward to seeing, either new or improved, for 2015?