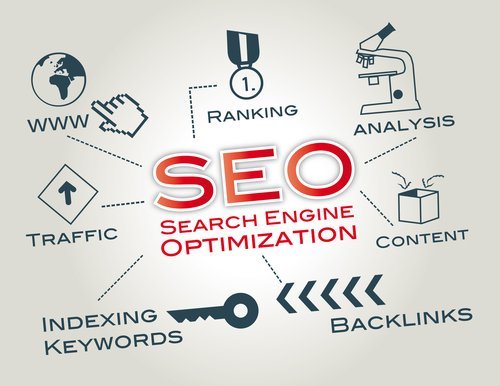 As one of the most innovative companies in the world, Google is often leaving other businesses trailing in its wake. But has it made another update to the way it ranks websites, without bothering to tell anyone?

This caused alarm among SEO experts and business owners alike, who were concerned that any alterations may cause them to fall off the ranking landscape.

So, has Google significantly moved the goalposts for SEO?

The only answer we can give to that question, and it’s a fairly unhelpful one, is: we’re not sure. Google famously holds its cards close to its chest, regularly updating its algorithm to little or no fanfare.

However, John Mueller, Google’s webmaster trends analyst, did give a nugget of information away during a recent Google Webmaster Hangout.

On being asked whether the perceived update was “Penguin related, or another core algorithm update”, Mueller denied that MozCast’s spike was anything to do with Penguin – which punishes perceived ‘black hat’ SEO techniques – but his comments suggest that Google has been tweaking its algorithm:

“This isn’t the kind of update that we would announce… We make thousands of updates every year, and most of them we don’t give specific names. We don’t call out and announce each one.”

What do these comments tell us?

It appears, then, that last Thursday just marked one of Google’s regular updates to its algorithm. But, SEOs will be asking, if it was nothing to worry about, why did it cause such a large increase in ‘temperature’ on Moz’s usually reliable forecast? And why have industry influencers such as Moz and Search Engine Land been unable to pin down just what the changes relate to?

For now, Google are sticking to the party line, a line us businesses must continue to tread carefully if we’re to please the search engine giants.