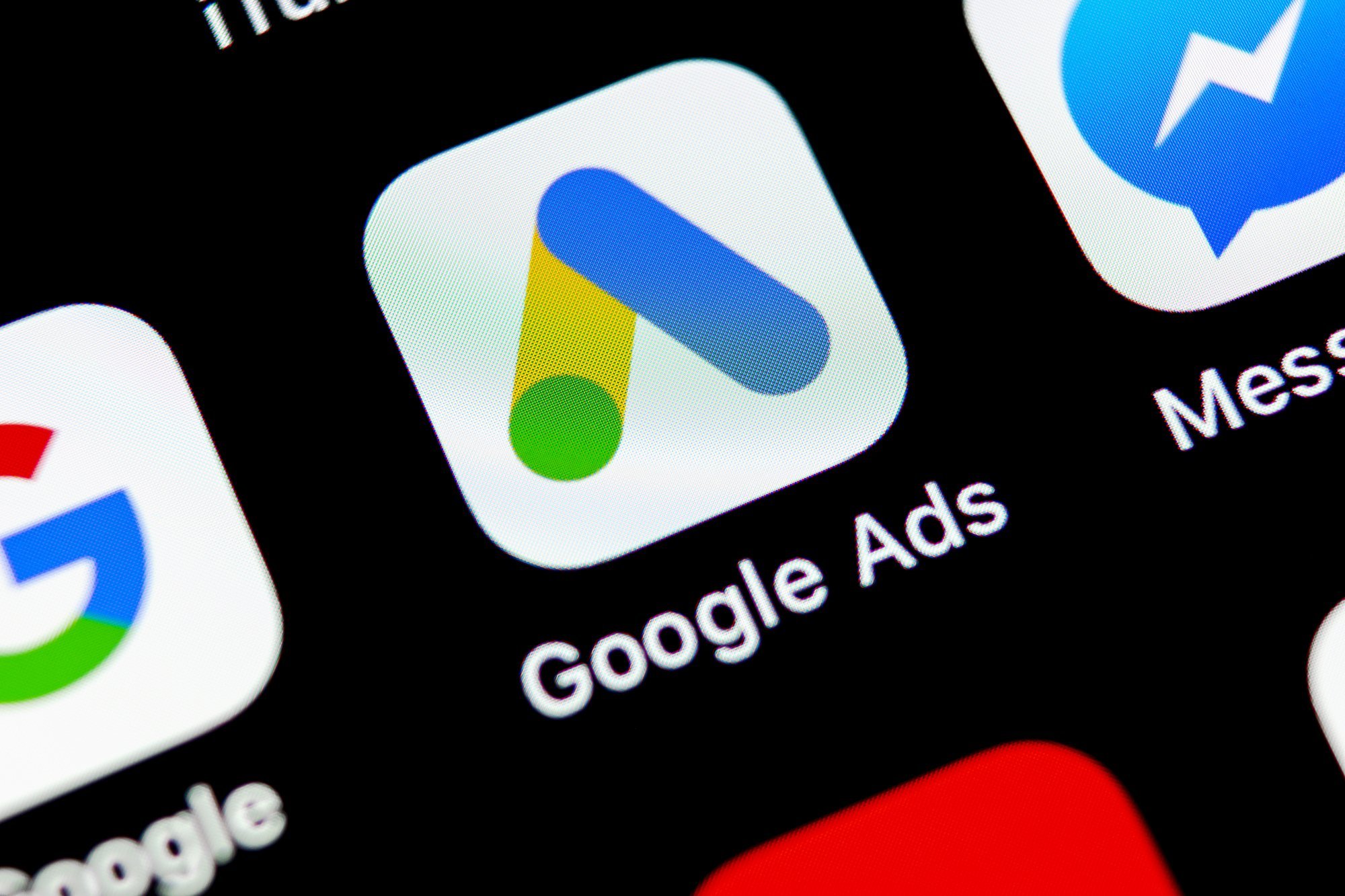 Another day, another development in the ongoing feud between Facebook and AdBlock Plus, one of the leading ad-blocking companies.

The battle between ad-blockers and anti-ad-blockers is a long and convoluted one, centred on two main arguments. Ad-blockers and their supporters insist that the internet is almost impossible to enjoy without ad-blocking technology, and that aggressive advertising contributed to the demise of social media platforms such as MySpace.

Anti-ad-blockers counter that ad-blocking is damaging to businesses, and that many ad-blocking companies will take money in exchange for showing ads that were previously blocked – thus reducing the funding for free online services that are enjoyed worldwide; Facebook among them.

In response, AdBlock Plus said that their user community have already found a way around this, creating a new filter list and enabling AdBlock Plus to continue blocking adverts on Facebook. Before long, Facebook had retaliated with a new blockade, but the chase continues as the user community of AdBlock Plus continues to fight back, bringing out filters to combat every circumvention.

As mobile ad-blocking becomes a new headache for publishers and marketing technology companies, it was estimated in May this year that 22% of mobile users, that’s 419 million people, are using mobile ad blockers. The largest market for mobile ad-blocking technology is currently in Asia. However, as Europe and the US become increasingly tired of clickbait, slow loading times and irrelevant advertising, which are cited as popular reasons for investing in ad-block technology, will it be long before mobile ad-blockers become mainstream in our markets too?

Facebook isn’t currently blocking ad-block software on mobile platforms, but with 84% of their advertising revenue coming from mobile devices, and with ad-blocking user communities upping the ante, one can’t help but think it won’t be far from their minds.

Is Google’s stranglehold on the search engine market finally slipping?

What to do if Your Remarketing Campaign Stops Performing!