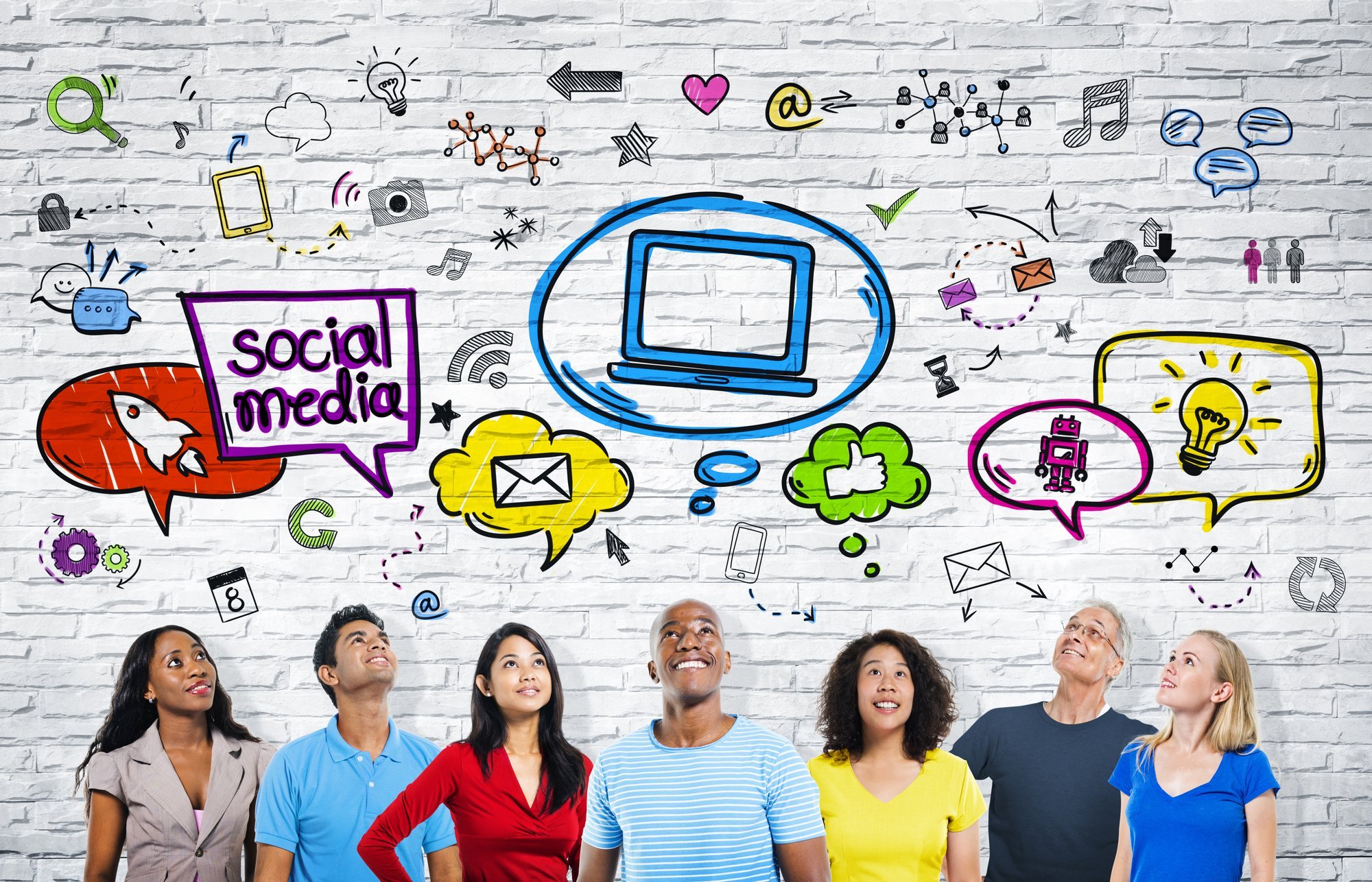 2017 has been an influential year for the expansion of social media. Throughout the year, social media platforms have seen an increase in activity, sales and streaming. There has been a range of updates that have had many people questioning the thought process behind these ideas. In this blog, we will be evaluating the advantages and disadvantages of these updates and dissecting the reasoning behind these advancements.

During September of 2017, Twitter trailed and implemented a new update.This new update being the increased limit of characters. Before this update, the character limit was 140 per post. After a controversial trial period, many people questioned the authenticity of this new update. However, to the majorities surprise, this trial became a reality. Now, Twitter users are able to post content with a character restriction of 280. This is double the previous amount.

Twitter had this to say about the update – “Our research shows us that the character limit is a major cause of frustration for people tweeting in English, When people don’t have to cram their thoughts into 140 characters and actually have some to spare, we see more people Tweeting – which is awesome!”

Despite this update helping users to interact without using multiple posts, many people have questioned the reasoning behind this change and what the benefits could be to businesses.

One of the major benefits of this increase is that there is more space for you to promote your business, adverts can be more persuasive, and posts can be more creative. Now with the addition of the 280 characters limit, marketers have new freedoms to potentially revolutionize how Twitter is used. About 9 percent of all tweets today are exactly 140 characters, Twitter says. It’s tough to do that by accident, suggesting that users frequently have to edit their initial thoughts to get them under the limit. Furthermore, upon statistical research, we can see that posts that are longer than 140 characters have proved to be more popular amongst users. Many online sources have reported that tweets using the new 280 character limit have seen an increased level of engagement. Furthermore, increasing the likelihood of a business joining Twitter for marketing purposes. Could this be the update that encourages you to start a Twitter account?

With all collaborations, there is some controversy. Many users have taken to their social platforms to criticise Facebook for allegedly copying Instagram to gain success on a failing feature. However, despite these opinions, Facebook has seen a rise in Facebook story usage.

Facebook and Instagram stories are a great place for business to promote products and services. As each story allows a ‘swipe up’ option, links are inserted easily. Many businesses have taken this opportunity as a free way of advertising, and the ability to connect one post to two platforms has made gaining reach and impressions a lot easier. From a business perspective, sharing your adverts has just become similar, is this something you should be implementing into your business plan?

October 2017 was a busy month in regards to social media advancements. October saw the introduction of the Instagram poll. Upon release, Instagram confirmed the update with their users by releasing this statement on their website:

“Today we’re introducing an interactive poll sticker in Instagram Stories that lets you ask a question and see results from your friends and followers as they vote.”

The poll feature itself is very similar to an Instagram story. Similar to an Instagram story, the poll will be accessible by clicking on your profile image and will be seen along your follower’s newsfeed. Also, the poll itself lasts 24 hours. Within these 24 hours, a user is able to ask questions and receive an answer from their followers which they can view. This feature has become popular amongst regular uses, but how can this be beneficial to businesses? Many businesses have used this feature to gain engagement. If they are an e-commerce business, they are able to compare opinions on products. If you are none e-commerce, you can compare services. This can help a business plan as it allows the companies audience to have a voice.

Will you be taking part in an Instagram poll anytime soon?

How to increase your brand’s online presence in 2021