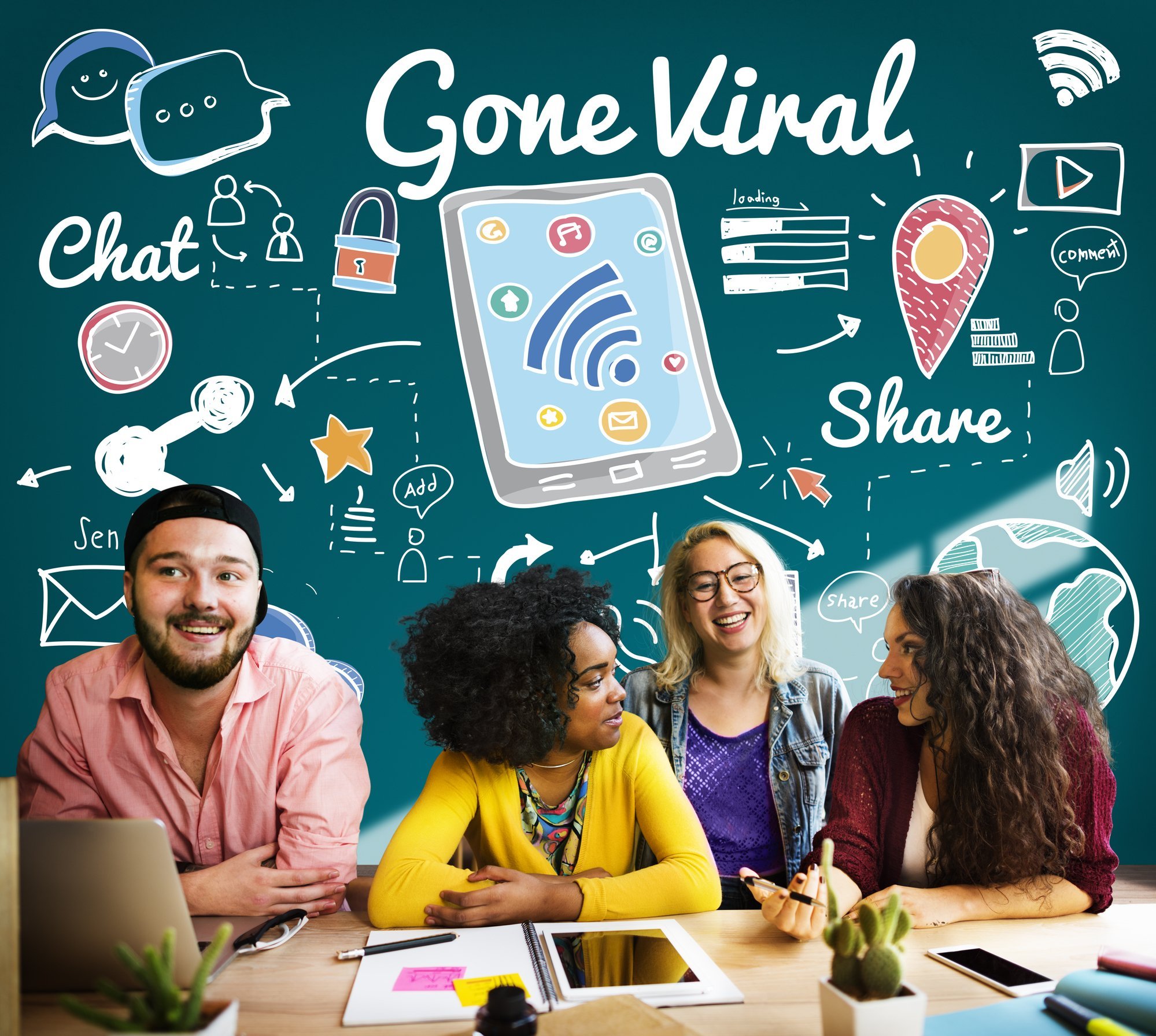 With the new year well underway, now is the perfect time to speculate what trends are likely to be the most prevalent throughout the new year. Already we are seeing many different websites reporting on what they believe is going to be the most powerful influence on Social Media as a whole. With that being said, there are some trends that are not getting the limelight which could end up being some of 2018’s biggest hitters…

Twitter has been lacking behind its biggest competitor, Facebook, for a while now. And between Twitter and Facebook sits Instagram and Snapchat respectively. It’s apparent that Twitter is lacking behind these platforms, especially since statistics show that Twitter hasn’t been the most popular it’s ever been since 2012. On top of this, Twitter also saw a zero subscriber growth in quarter 2 of 2017, with its stock taking a dive as a result. These are dark times for the platform, but changes made in the last quarter of 2017 could have helped bring it from the rubble.

As we know, Twitter introduced its 280 character limit late last year to a surprisingly warm reception. Before this change coming into play, there was an uproar of users claiming it was going to ‘ruin’ the platform. But, much to their surprise – it ended up working in its favour. A brief honeymoon period of a couple of weeks later and the platform is well and truly beating the previous quarter and showing signs of promise. Coupled with this quality of improvement, we have seen Twitter storm the news more frequently in the past year, thanks to certain personalities.

It’s no secret that platforms such as Snapchat and Instagram have a majority of their audience built up with people that are aged between 16-24. Generation Z is encompassed within that age range as it represents individuals that are 22 or younger. Known as ‘the next consumer powerhouse’, studies have shown that Generation Z shows the largest levels of engagement when it comes to all forms of Social Media. With this in mind, we can only expect to see Social Trends mould heavily around these individuals, as marketers are always looking to target the most engaged audience.

With the focus likely to shift towards this demographic, connecting with Generation Z may show to be one of the most significant changes overall to Social Media as a whole in 2018. We will see platforms like Snapchat, who has already demonstrated Ad development throughout 2017, start to take the forefront of engaging audiences. A substantial reason for this is due to the fact it is a mobile platform. Generation Z members spend most of their digital lives on mobile devices, and if it already has not been said enough, marketers must think mobile first before all else.

Video Media to Take Over

All social platforms are leaning towards this already. In 2017, we have seen Facebook and Instagram upgrade their platforms to allow users to create videos and live streams. This is evidential showing where the times are going and how impactful video media is going to be. Mark Zuckerberg himself said that by 2018 90% of Facebook’s content will be video-based and Cisco said that 80% of internet traffic would be video content by 2019.

So it’s no surprise that following Facebook’s recent algorithm update, Facebook has been putting a lot of emphasis on video content, which is why the frequency of video content in your news feed has increased too. This has motivated marketers to produce more videos that appear in these feeds (either organically or paid).

2018 has a lot to offer where social media is concerned and has re-confirmed the importance of running a social media campaign for your business. This also strengthens the argument for multi-channel marketing and how social media is a now a key player in overall success.

To recap, throughout this year Twitter is going to come into its own even further with its new character limit seeing the average active user increase and many brands joining the platform. This provides a further advantage as Twitter operates on a public basis giving its users more flexibility to reach out to its target audience and engaging with them.

One key point to take away from this is that video is going to crucial to your overall presence, especially on Facebook as this will help combat the latest post reach restrictions and still provide your brand with exposure.

Why is Quality Score So Important?

Bing Launches Automated Rules For Managing All levels Of Your Account.