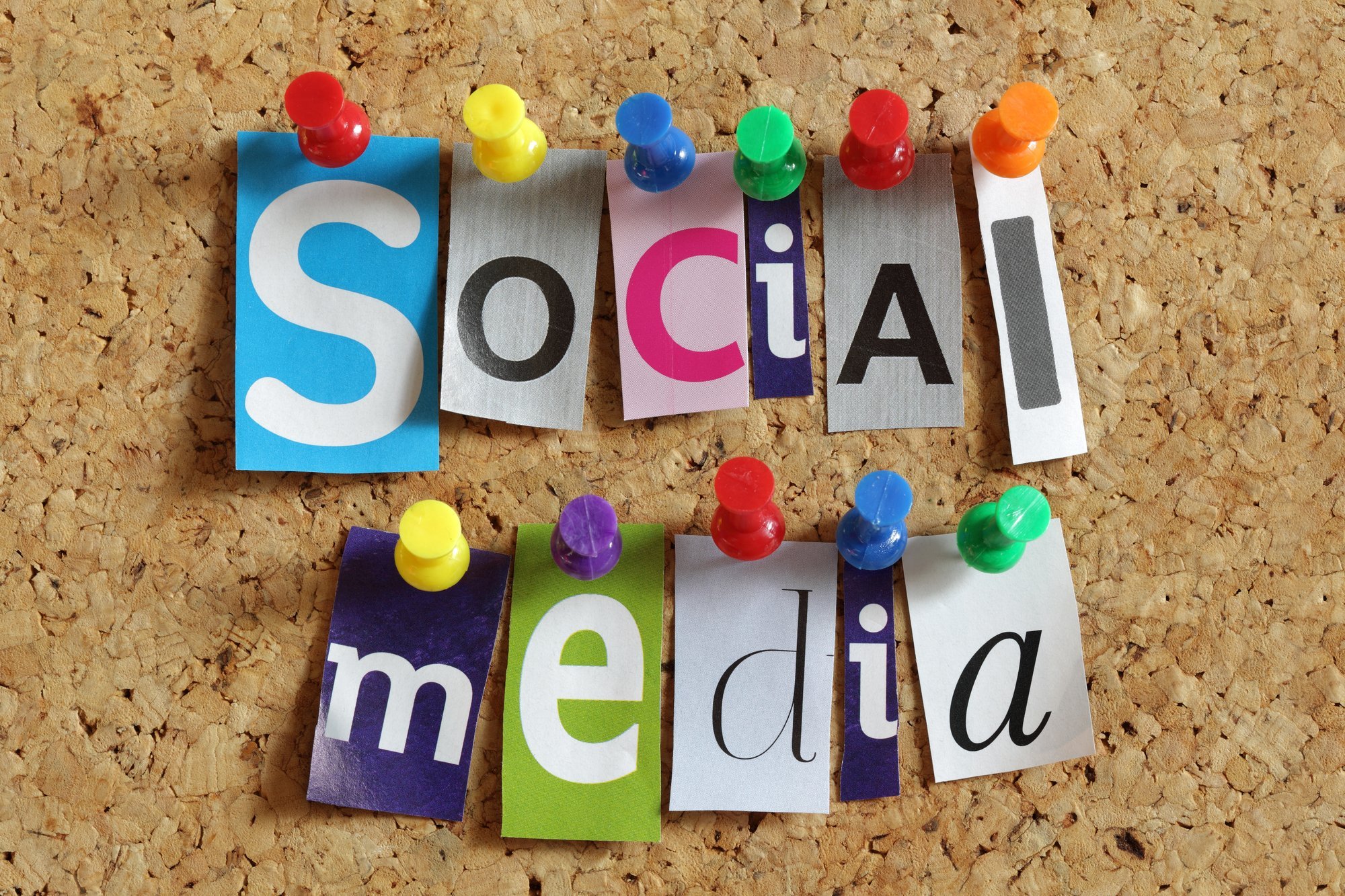 It’s fair to say that, since day one, Facebook has done little more than go from strength to strength. What began as a social network has evolved into a media delivery service, a mobile advertising giant and an enormous messaging platform, all of which result in one huge money-making behemoth.

On Wednesday, Facebook’s revenue and quarterly profit surpassed Wall Street estimates as the company’s widely used mobile app, coupled with a push into video, attracted new advertisers as well as encouraging current advertisers to spend more. Total revenue rose 59.2% to $6.44bn, compared with the estimate of $6.02bn – dwarfing the $1.4bn in net revenue that Twitter and Yahoo produced between the two of them during the same time period, demonstrating further the pure dominance of Facebook. Alongside the monetary gains, during this period (for the very first time), the number of daily active users reached one billion and the total time spent on the site by daily users also rose. There doesn’t seem to be anywhere untouched by the Facebook magic, as revenue increased in all geographic areas, climbing 19% in Asia and 21% in Europe.

The majority of this advertising revenue came from mobile, which made up 84% of Facebook’s total advertising revenue, which can be compared with 76% in the previous year. As advertisers increasingly move money away from TV towards the internet and mobile, Facebook continues to benefit. The company has spent time encouraging advertisers to try new methods of connecting with their targets, with new features such as Facebook Live; where users can watch live streaming videos, coupled with the promotion of some of it’s newer services; photo and video-sharing on Instagram along with its messaging apps. The company has been increasingly growing its presence in the mobile video market, where other social apps such as Snapchat and YouTube pose strong competition.

With hoards of new innovations including Aquila (the solar powered drone), 360 degree photos, and virtual reality developments being churned out of the Facebook innovation centre, there seems to be no slowing down for Facebook, with Zuckerberg at the helm. In his own words: “We have a saying here at Facebook: ‘Our journey is only 1% done.’”