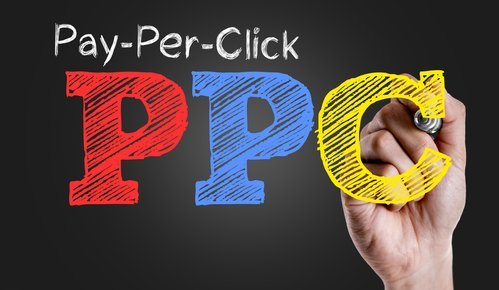 If you’ve ever spent a lunchtime watching Bargain Hunt on the TV munching your way through a cheese and onion sandwich, then you might be surprised to learn that you already know the basics of how AdWords works.

When one of your ads is triggered it goes though a process known as the ad auction. This process makes the decision on which ad will appear and in what order. The difference between AdWords and Bargain Hunt however, is that the highest bidder doesn’t automatically win. No Sir, something more interesting happens, so lets find something more fulfilling than your cheese and onion sandwich from the local garage.

What you must remember is that the AdWords auction isn’t just won by bidding the highest. Using the ad rank formula, the system looks at your bid price of course, but also looks at the quality of your ads, the keywords and the website as well as the expected impact of extensions and other ad formats as we mentioned previously. So, your ad could display for a lower bid price as long as you have highly relevant ads, keywords, extensions and landing pages.

Don’t worry if your ad position on the page fluctuates, that’s quite normal as the auction process is repeated every time the search is made with possibly different results every time depending on the competition at that particular moment.
So, there we have it, a brief guide to the phenomenon known as Ad Rank: infinitely easier than sitting through a whole episode of Bargain Hunt or indeed, sitting through the after effects of the hottest curry known to man!

So Who Does Know Best?