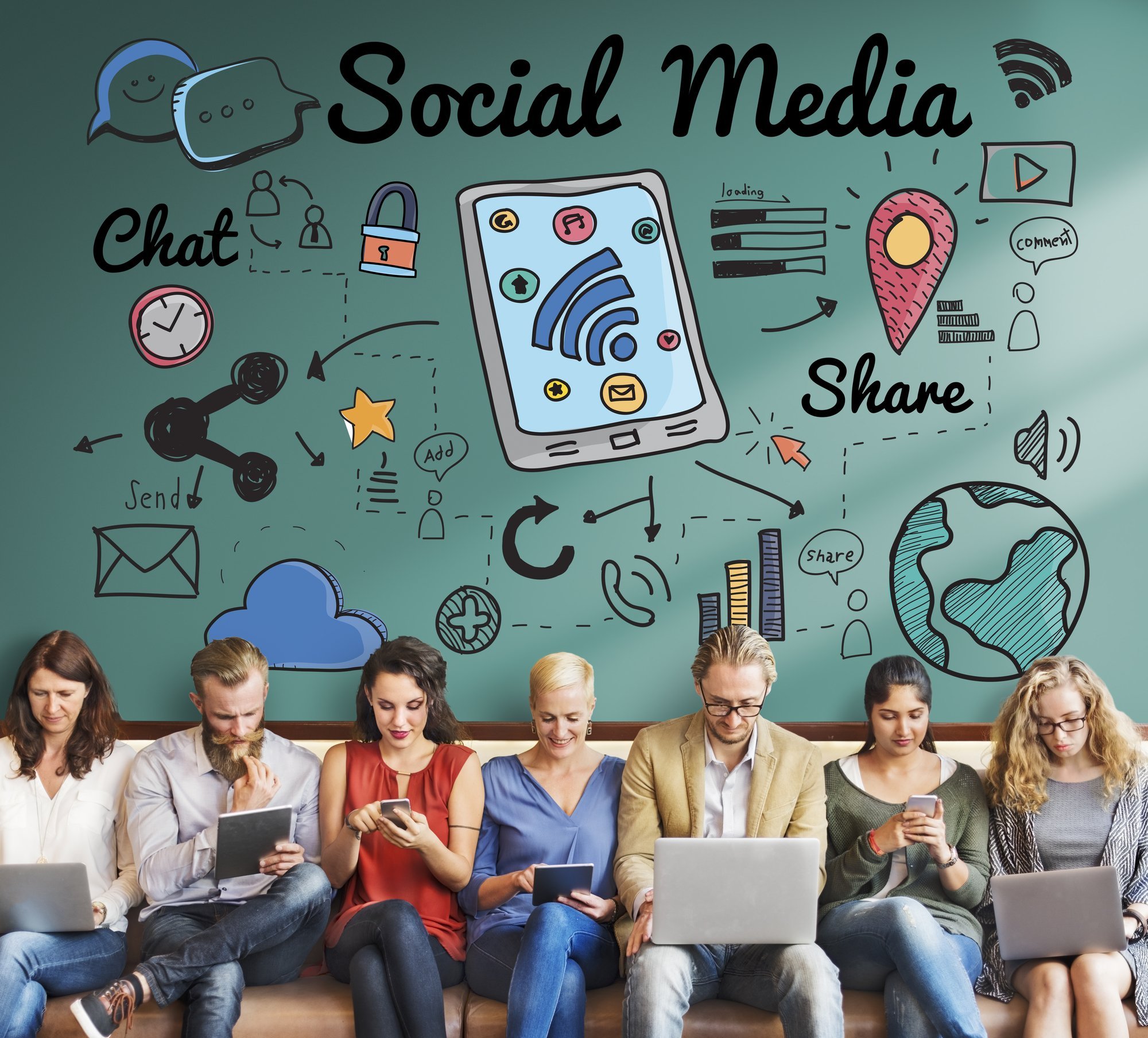 After months of speculation, Facebook finally announced that they will soon be enabling online payments via their Messenger app. This feature will initially be available in the US, and will be free of charge for users.

According to Facebook, sending cash to your friends couldn’t be simpler. Open Messenger, select the dollar icon, enter the amount you wish to spend, and then press “Pay”. The money transfer is immediate, but it may take a couple of days before your bank makes the money available.

The first time a user sends or receives money, they will be prompted to enter a Visa or MasterCard debit card. This card can be protected by a password, or with Touch ID on an iOS device.

This is a natural development for Facebook, who already handle up to a million daily online transactions, via their games and advertisements. The question for online marketers is whether this is the first stage in a long-term development to create a fully featured online payment service.

For Facebook, enabling mobile payments helps keep users on their site for a longer period, and strengthens customer loyalty. Imagine seeing a link to a cool product on Facebook, ordering and paying for it, all without leaving the app. It could be incredibly effective for advertisers, as customers would be tempted to impulse buy, and we all know how easy that is to do!

Initially, the free service gives Facebook an advantage over other social media platforms. But it remains to be seen where the company will take this idea from here.

How to continue without Google Authorship

Rank Yourself Off With Google