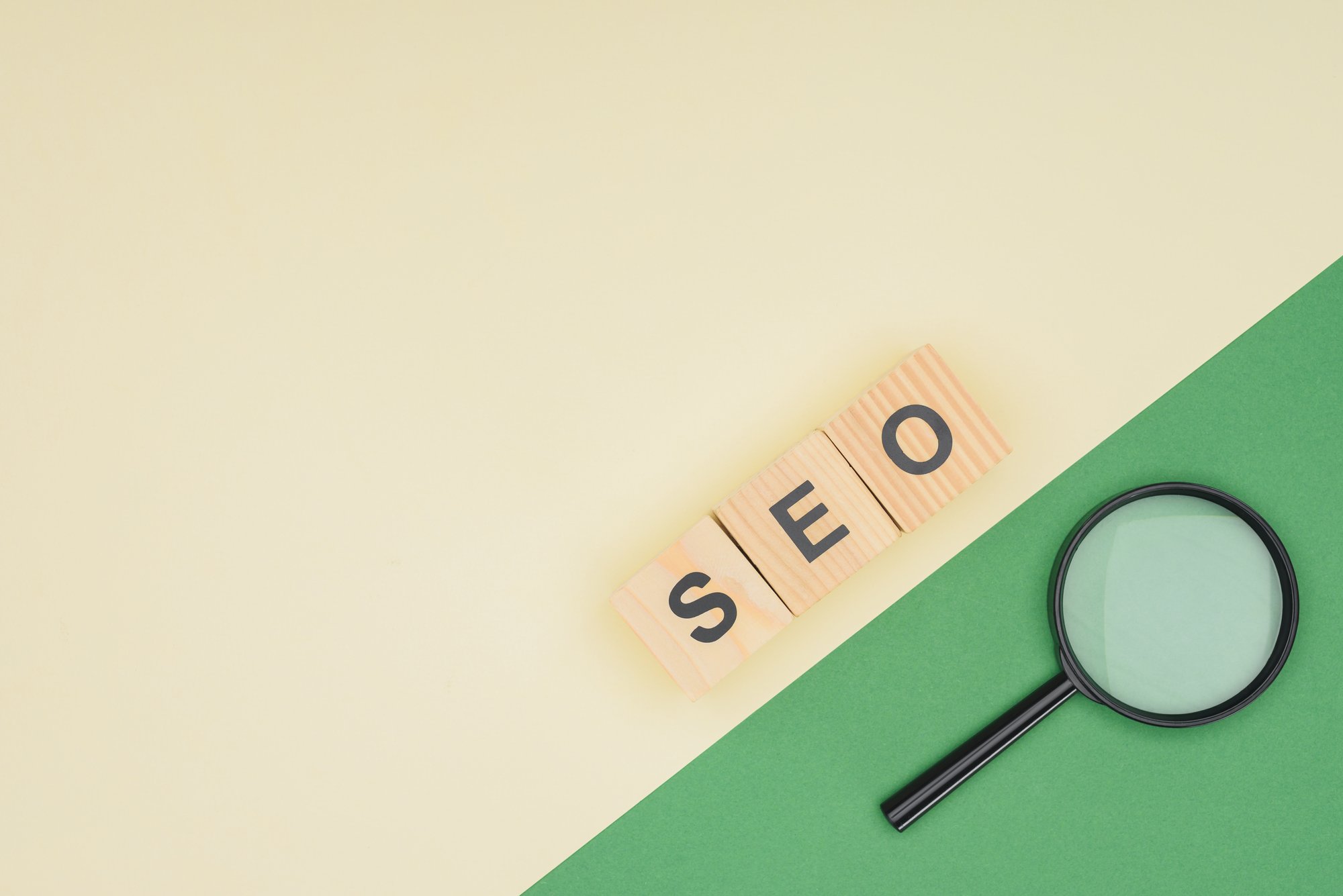 Interflora has got it’s ranking back for at least some of their main search terms just 11 days after getting a penalty from Google. As of today Interflora is now appearing for searches for their company name (previously they were not) and it appears a number of rankings have been returned to the flower selling giant.

In addition their Google+ profile is once again showing to the right hand side of search results.

Although it’s not all rosy they still appear to not show on Page 1 for major terms they used to such as “Flowers” for example suggesting the penalty hasn’t completely been lifted. However in light of Mothers Day fast approaching I imagine there’s some less grim faces at Interflora.

Why is your Website the Backbone of your Online Success?

My Sales are Down, Let’s Blame the (Warm) Weather!