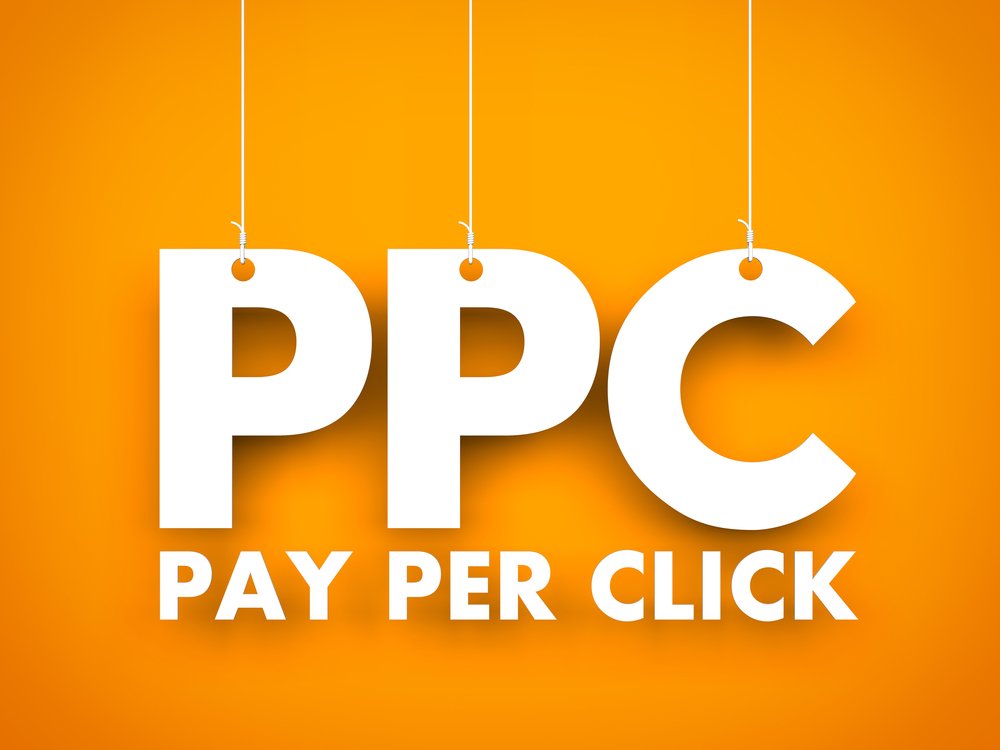 Google’s GBoard, a keyboard app for iOS, is less than a week old, yet it’s already fast becoming one of the most downloaded free apps on the iTunes chart. Put simply, it’s a keyboard, but take a little look closer and you’ll see that it’s much, much more than that.

It packs in multiple features made popular by previous keyboard apps, including gif support, emojis and glide typing – so far, so standard. However, the ace in GBoard’s pack is that it features Google Search built-in: a time-saving little feature which makes app switching a thing of the past – simply search and send straight from your keyboard, regardless of whether you’re deep in a WhatsApp conversation or working on your commute.

Many expected Google to implement its own AdWords campaign into the app – for example, you could expect to be hit with some targeted ads when searching for retailers in your area. That’s not the case with GBoard – for now, at least.

A spokesperson at Google has been cited as telling sources that there are “no current plans around ads” in GBoard.

Of course, “current plans” is a rather cunning way of suggesting that Google have plans to implement advertising in the future – something which will interest those running PPC campaigns.

How GBoard advertising could work for Google

Google were one of the first to realise that increasing numbers of users are connecting via apps – and what better way to put your ads everywhere your users are than to implement them into something you’re going to use everywhere (i.e. a keyboard)?

Perhaps the largest stroke of genius is that this would allow Google to compete with Facebook and Twitter ads within their native apps – of course, the end-user will also see some benefits too. GBoard could allow shoppers to compare prices when browsing within Amazon and eBay apps.

Can we expect to see ads in GBoard? If so, when?

Ad implementation will almost certainly depend on whether Google can build a large user base for GBoard, which would essentially hand the search giant the mobile revenue generating Holy Grail it has been searching for. Time will tell.