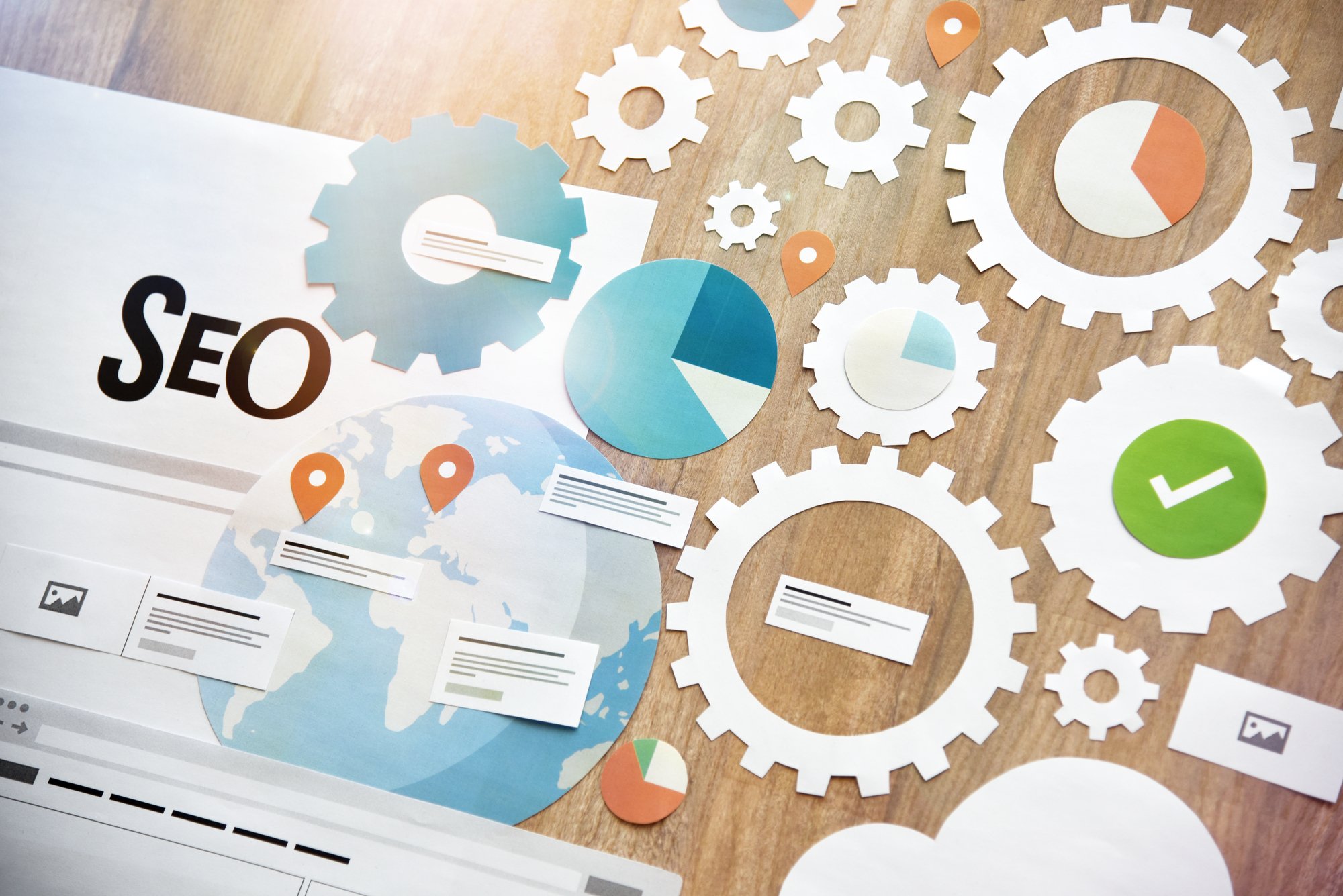 Apple has historically used third party services and tools to promote the utility of iOS and Mac products, like Google Search, Google Maps and so on. However, as it becomes more possessive of its ecosystem, Apple quickly likes to get rid of the competition. Apple’s own version of a YouTube App was axed, while the troublesome replacement of Google Maps with its own service remains memorable.

Now it looks to be ramping up the importance of Spotlight Search on iPhone and Mac OS X. Last year’s release of OS X Yosemite saw the addition of Spotlight Suggestions, which compiles suitable web content based on your search to expand the information provided. Ask Spotlight on the iPad or iPhone a question, via Siri naturally, and you can get a choice of “Search Web” or “Search Wikipedia” as the source of information.

Aside from this evolution in the software, the existence of Apple’s own AppleBot web crawler and the 2013 acquisition of Topsy, a social search company, for around $200 million points to some deeper activity. The Cupertino company is also hiring for a range of search positions, pointing a greater interest in leveraging Spotlight.

That could mean bad news for Google if it was ever usurped as Apple’s default search partner, but with its massive Android ecosystem and desktop dominance, it wouldn’t be the end of the world. For Apple though, it couldn’t afford another Maps-like debacle or to mimic the failure of its efforts in social media. Any launch, presumably in a future OS X release and iOS 9 or perhaps iOS 10, would have to be pitch perfect, giving users the answers they want and not offering substandard results.

It would also have to produce high quality advertising results for business, otherwise the massive infrastructure costs for a global search engine effort, even for Apple, would become a challenge. If advertising clients all stick to Google, then Apple can afford to suck up the cost. However, failing to gain market share in search and ad clicks would be seen as a huge embarrassment, and presumably users would be allowed to change the default search option back to Google, otherwise there would be another PR disaster in the making.