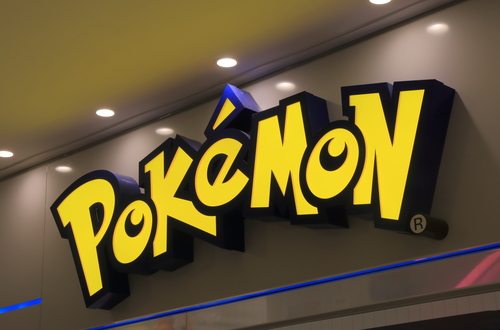 Have you noticed a rise in people walking around transfixed to their phone screen within the last week, bursting out random cries of “Yes, Pikachu!” or declaring that they’ve “gotta catch ’em all”? It’s got something to do with the latest social media phenomenon to sweep the world: Pokémon Go.

So, what is Pokémon Go?

Pokémon Go is an augmented reality game designed for use on smartphones. The game allows users to explore their surroundings to collect Pokémon and play against friends. This joining of the real world and virtual world along with the social aspect is proving astonishingly popular. But just how popular can a game based on Japanese animated characters be?

That’s right. In its opening week, Pokémon Go has overtaken Tinder with its number of users. Recent data has shown that Pokémon Go was installed on 5.16% of Android phones in the US, compared to just 2% that had Tinder. It also looks like it’s about to take on one of the social media giants, Twitter.

The steady rise of daily active users on the app has it on track to beat Twitter any day now if it hasn’t already. 3% of Android users in the United States use the gaming app daily, not far behind the 3.5% of Android users actively using their Twitter accounts on a daily basis.

In fact, this snowballing success story has boosted Nintendo’s stock by a whopping 23% in just one day, making it their biggest single-day jump in over 30 years.

It’s all very impressive, but it’s even more so when you put things into perspective. Tinder was launched in 2012, while Twitter was first introduced to us a decade ago in 2006. After years of building up users, they have become some of the biggest names in social media and online dating games. However, Pokémon Go has managed to top the popularity of these apps in just one week. If these are the results when the app is only officially available in the US, New Zealand, and Australia, who knows how big this digital phenomenon could go when it is eventually rolled out worldwide?

Jayme hails from Hollywood (Florida, not California!) having moved to the UK nearly 10 years ago after meeting DPOM Director Brett. If you’ve ‘tweeted’ with us, it was likely Jayme at the helm and when she’s not deeply engrossed in Social Media networking, Jayme can be found working with our copywriters producing awesome content for our clients. Most importantly, Jayme ensures the boys in the office behave!

How are you going to build your Business back up Post Coronavirus? 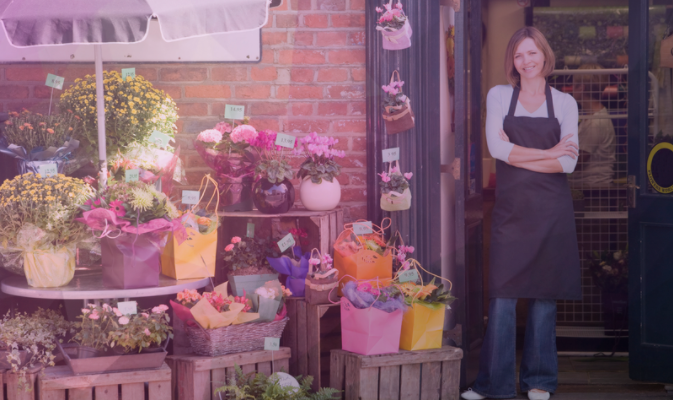 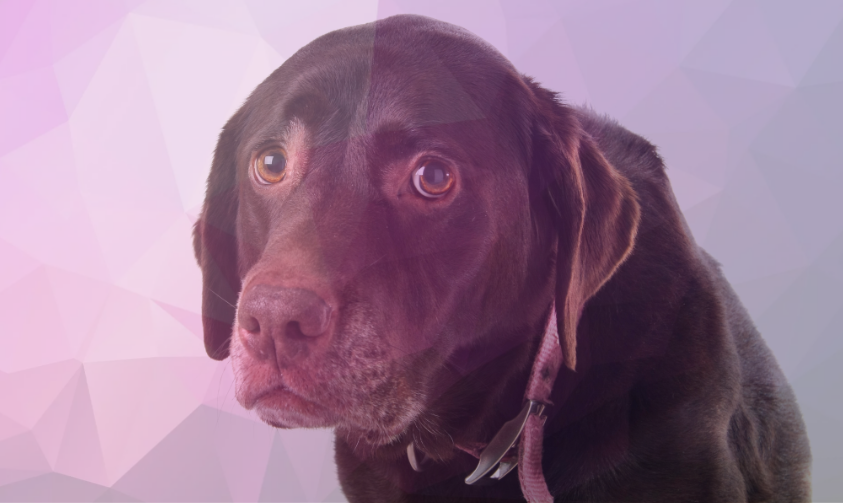 COVID-19: Business as usual at DPOM!

Speak to our experts to learn more…