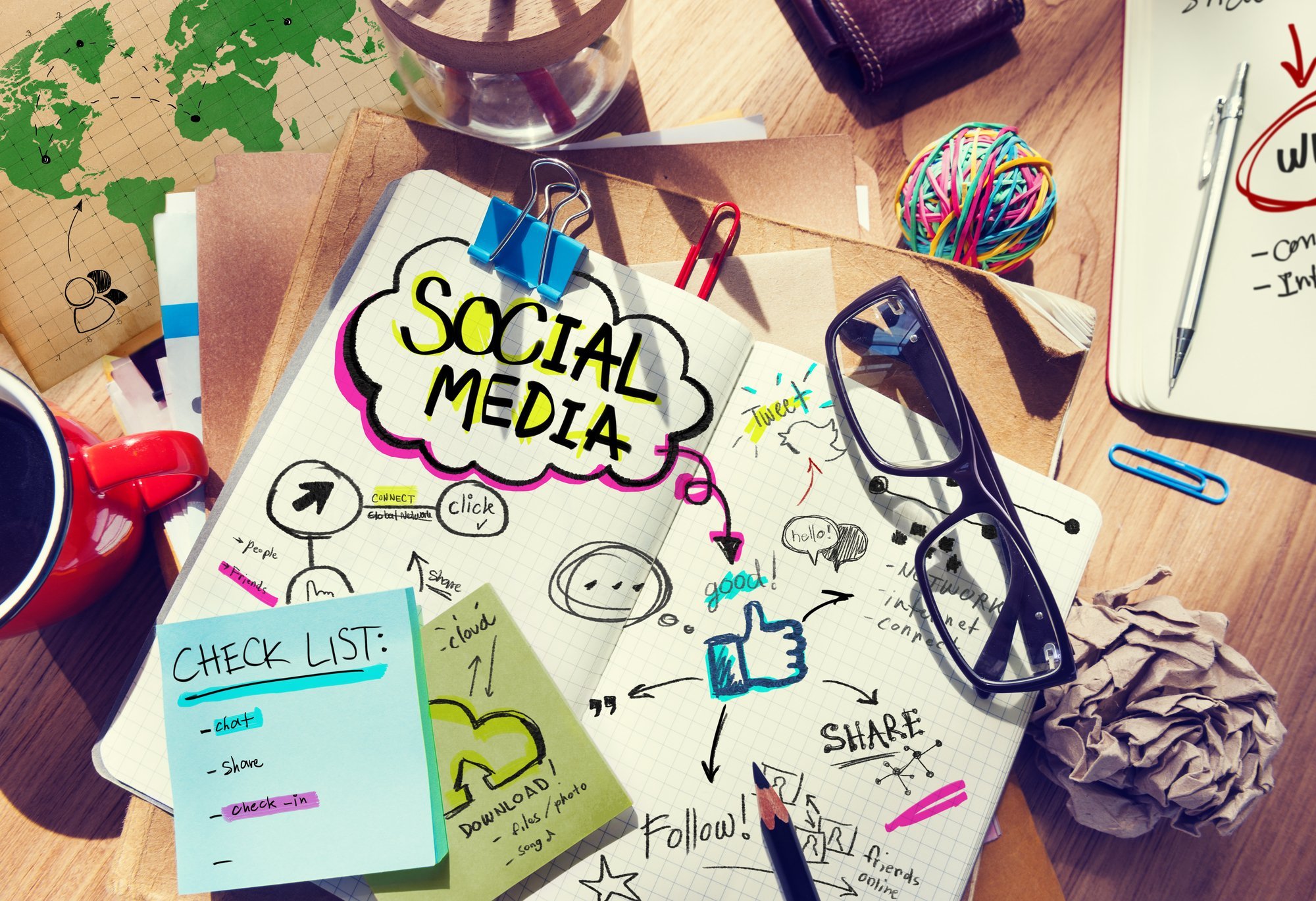 One of the more frustrating aspects of starting social media accounts for a firm is getting sufficient numbers of followers. How do you quickly get people to like you on Facebook and follow you on Twitter and other sites? Having just a handful of followers could look decidedly bad for your overall image, so how do you increase your audience? Consider some of the following.

If you’ve just signed up to various social media accounts as part of your online marketing efforts, don’t be tempted into what are called “black hat” tactics that are in essence highly unethical and could prove damaging to you in the long run. By that we mean buying up large amounts – tens of thousands or more – of followers from various online entities that provide that dubious service; but they’re really only vast numbers of fake accounts. You’re after a quality audience, and you’re not doing this just for show.

So to start building your audience, begin with fellow professionals who are working in your industry; they will be keen to follow and know what you’re up to – perhaps to get tips or a competitive edge over you. It doesn’t matter what their motivation is, only that they follow you and like your posts.

To further expand your social media following and boost your online marketing campaigns, make sure you post regularly and have top-quality content that really engages people and makes them want to get more. This is especially critical now that Facebook, for example, is starting to penalise companies that have overly promotional posts or just poor-quality content – their posts will be pushed right down users’ news feeds and likely won’t be seen at all. So make an effort and make sure you add value, not sales pitches.

Sharing is caring – particularly on social media, and do it as often as you can. Also, you’ll find that people will be more keen to read your posts if you provide educational and informative information that they might not necessarily get elsewhere; it’s the whole internet era idea of getting something for nothing, really. And don’t be overly serious on social media, even though you’re a professional and this is for work purposes. The internet is, for the ordinary user, about fun and being light-hearted, so ensure your posts are in that sort of tone, and don’t be afraid to use humour.

Google Penguin Update 2015: Are You Ready?

Listen to a Professional? Not Likely