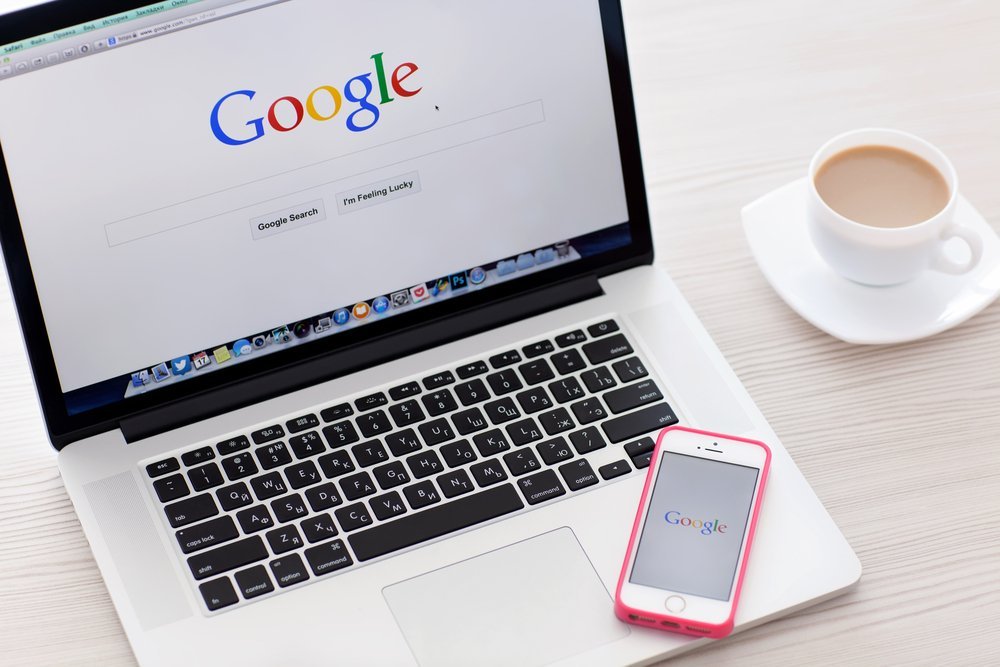 When the thought of Google first comes to mind, the initial thing everyone thinks of is a search engine.

Yes, Google is very much a search company and it would make sense for people to think most of their revenue comes from advertising. Well little does everyone know, Google has numerous ways of increasing their revenue

In 2013 revenues from advertising accounted for 91% of its total revenues for that total year.

Although Google makes the majority of its revenue from advertising, there a various other ways that may of slipped your mind.

Google Play struggled to keep up with Apple’s App Store in the beginning, but it quickly grew a formidable opponent as more and more developers began creating apps for Android. Also, Android’s massive market share has led to increased downloads from the store.

According to a report by app analytics company App Annie, global downloads and revenue increased for Google Play from 2013 to 2014, primarily by games and apps. All this growth is good news for developers. Sundar Pichai announced at the 2014 that Google had paid out $5 billion to app developers.

As the trust with Google grew, so did their profits. Google Apps became one of the go-to options for company’s looking to change the way they did work. Google charges per user and the company states that more then 5 million business’ use Google Apps. This is including 60% of the Fortune 500.

In addition, Google Apps are becoming further driven by the success of using Google in classrooms. Google Apps for Education is a fast growing aspect of where the company earns its money as they claim to have millions of users, including some of the top universities in the United States.

However, one of the best successes of Google Apps is Chrome and Chromebooks. Chromebooks are being deployed in the tens of thousands, introducing a swath of students and teachers to Google Apps. Not only is it making money for Google now, it is setting them up to make money in the future as these students become accustomed to working in the Google Apps ecosystem.

Staring with the Google App Engine, Google slowly added more products and services to create what would then become the Google Cloud Platform. The platform allows users to use infrastructure, database, and query tools and documents that save up device storage.

The company charges users by the specific tools and services they use and analysts have predicted that the revenue from Google Cloud is possible to be as high as $1.6 billion.

To start with, it wasn’t known to be very popular but it has now grown considerably. Especially considering competitors such as Amazon and Microsoft.

Companies use Google AdWords to have their results displayed to specific audiences using its most advanced algorithms. AdWords is a cost per click service, so if you do not click a link then Google does not make any money directly from your search. AdWords brings in roughly 70 per cent of the company’s advertising revenue. It is a very popular service for marketing agencies and for individuals looking to advertise their business on Google. Google then earns the money from the budget the individual wishes to invest into the AdWords account.

Big news to be revealed for AdWords