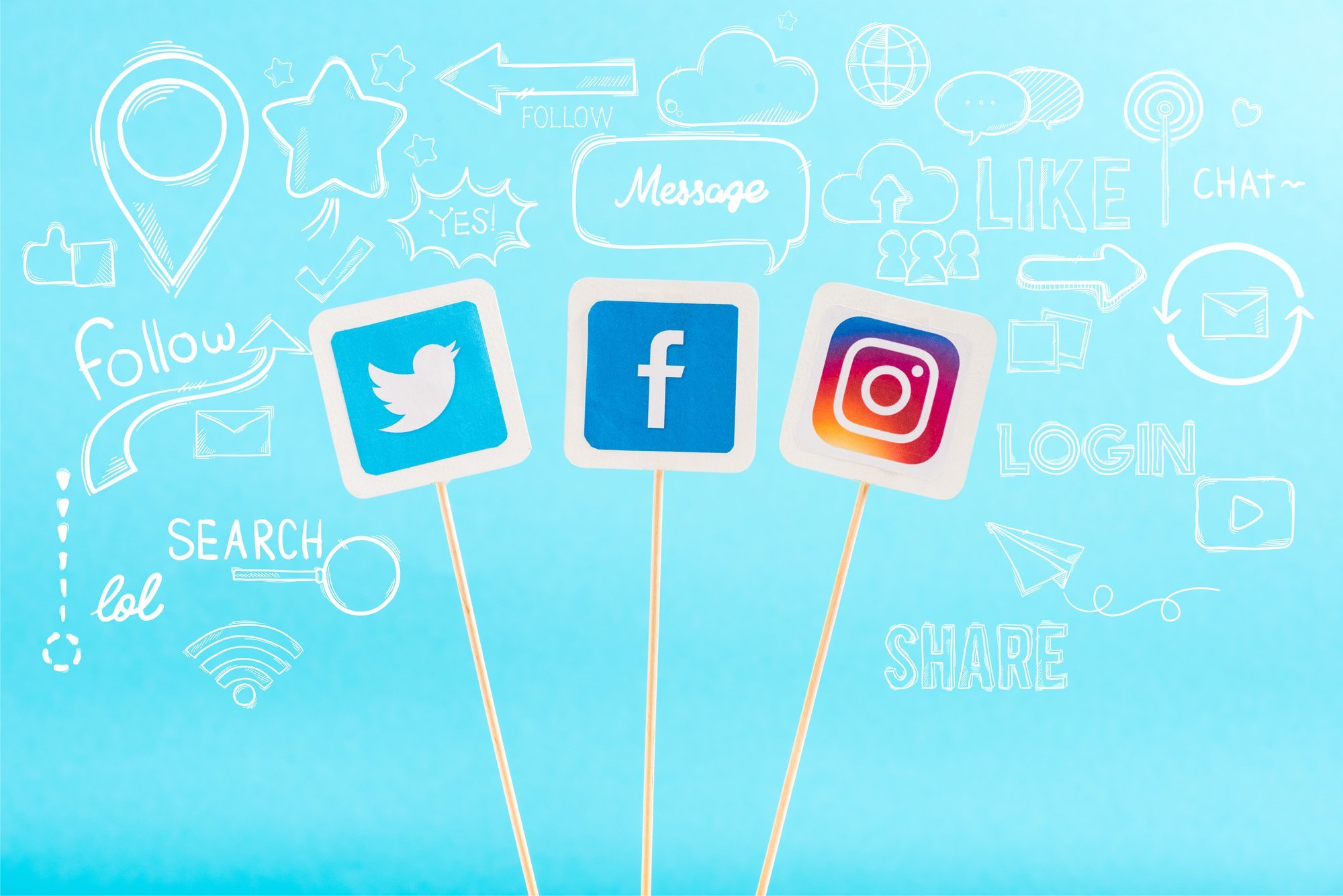 Google’s social network, Google+, is the butt of a lot of jokes. Somehow, despite having the critical mass of Google and Android (now the world’s most popular mobile operating system) behind it, Google+ still managed to “jump the shark” from being the “next big thing” to being … well… MySpace.

Maybe the system is too complex, like the brilliant but ultimately doomed Google Wave? Or perhaps Google+ just didn’t offer the average user anything that they weren’t already getting from Facebook and Twitter? Most importantly, we think, Google missed the opportunity to acknowledge Google+ as part of its ranking algorithm, and cast it out into the digital wilderness in the process.

After the launch of Google+, SEO pundits were quick to publish advice that you should claim your personal and professional identities on the new network. Building your “circles” was seen as all important and having your face or logo appear next to a search result was the new holy grail of search optimisation. In January of this year however, Matt Cutts, the face of Google’s webspam team, denied that social networks had any impact on search engine ranking at Google. Today, those little pictures next to results have disappeared from the search results and Google+ has become a wasteland. Could Google have been bolder and said that only its social network was a part of the algorithm? It’s potentially dangerous territory that could lead to them being accused of abusing their monopoly position in the search world, but by denying Google+ was any kind of factor at all, did they put the last nail in their own social network’s coffin?

Merry Morud, of aimClear, presented her thoughts on the future of search engine optimisation at an SES Denver panel discussion this month and predicted that social networks, in particular Google+, will become more important than traditional link building in the near future.

“In the old days of SEO, link building was the ultimate, but with social, SEO becomes democratized, more of an aggregate of symbols and authority,” Morud claimed. She went on to suggest that Google+ would replace Facebook as the most important social network in terms of SEO as “Google receives the “purest” social signals from Google+”, and those signals can therefore have more of an impact on SEO than Facebook.

So, if you’ve crossed Google+ off your digital marketing to-do list, it may be time for a rethink. The most important days for Google+ might be right around the corner.

The 2017 Latest Trends For Landing Pages