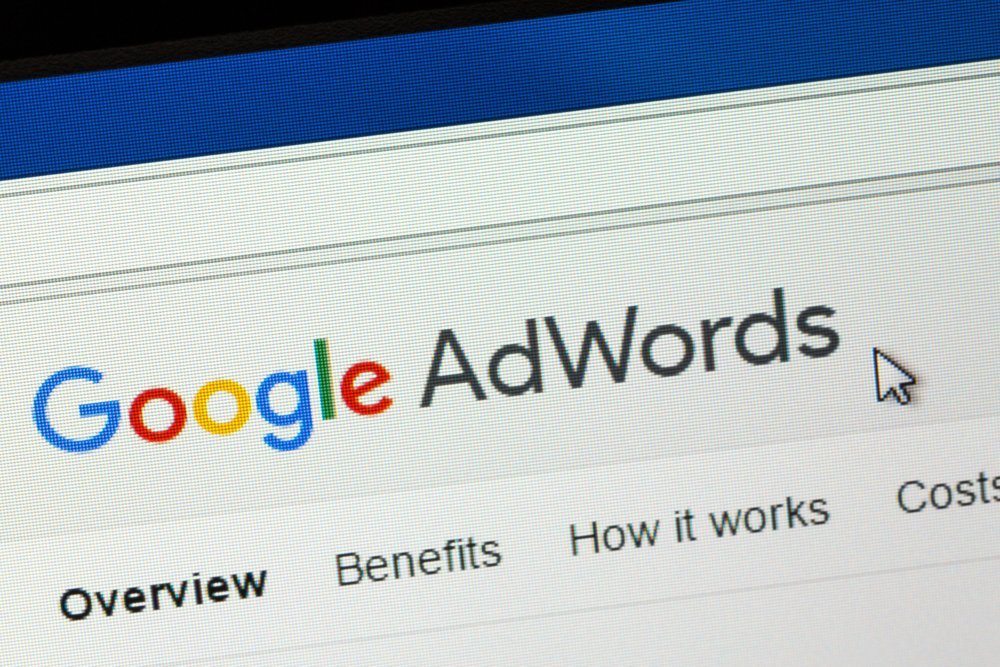 Paris, France - January 03, 2017 : Google AdWords is an online advertising service that enables advertisers to compete to display brief advertising copy to web users, based on keywords.

Only last summer, Walmart was on board with an advertising service run by Google called Local Inventory Ads. The service is designed to allow customers to see where products are available at stores near to them. One can easily see the appeal for Walmart. It’s clearly of great benefit to have your ability to supply specific products advertised on a service hosted by Google. As the company behind the most ubiquitous and widely-respected search engine on the planet, Google is in the perfect position to advertise to the greatest number of people possible.

However, less than a month after signing up to the Local Inventory Ads service, Walmart pulled out from the service.

Recently, its actions have been mirrored by many other companies who had signed up. But why are so many companies following Walmart’s lead and abandoning Local Inventory Ads? Google had done something that should have been impossible for such a technological and corporate powerhouse: it had overreached itself. In order for retailers to use the service, Google required them to hand over their inventory and pricing data. This information provides valuable clues to a company’s profit-making strategies and these could, theoretically, become accessible to rivals. As such, it’s understandable that many retailers are nervous about letting Google handle the sensitive data.

However, this doesn’t mean that the idea is dead. There are massive advantages to a service of the kind Google is trying to provide. It combines the scope and reach of web-based advertising with relevant localisation. As such, the service is likely to persist and to continue to evolve.

The Local Inventory Ads service has obvious potential as a tool for online marketing. It has the power to match both local retailers and branches of larger retailers to customers looking for their specific stock. At present, the only thing standing between the service and widespread (even ubiquitous) adoption is that Google requires inventory information to make it work. If the web giant can find a way to refine the service to the point where it no longer calls for this sensitive information, there’ll be nothing to stop Local Inventory Ads from becoming a go-to tool for any retailer interested in online marketing, alongside traditional SEO and PPC.