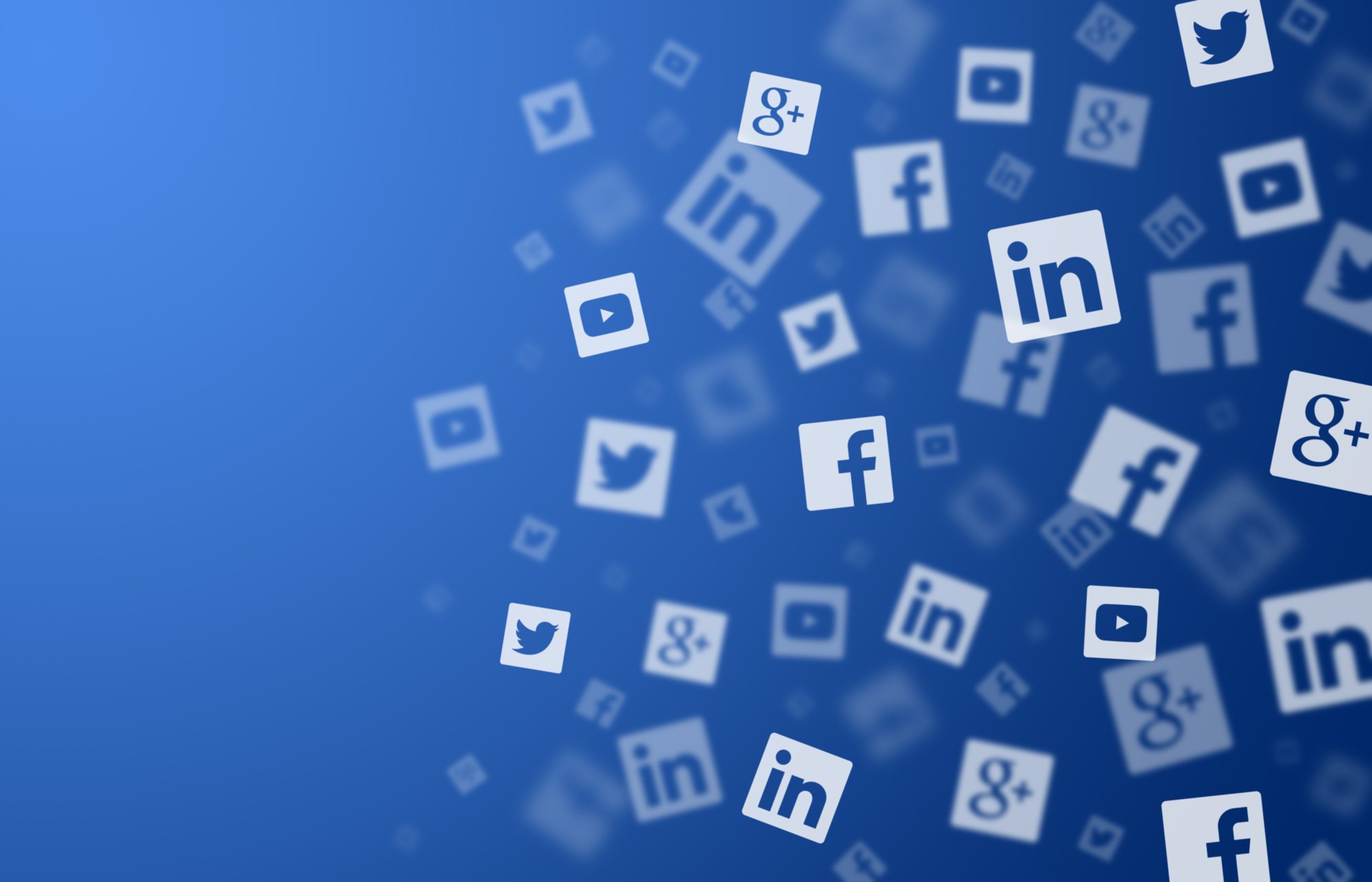 LinkedIn has become the website of choice for professionals all over the world and it continues to grow in strength. As a result, LinkedIn has been reviewing the way that it places advertising on the site, in order to increase both traffic and revenue.

Sponsored content includes those posts we see pop up on our LinkedIn feeds that companies have paid to be put in place. This type of content now accounts for 56% of LinkedIn’s overall ad revenue, which equates to around $86.3 million. This means that this form of revenue has grown by almost 80% in the past year alone.

Conversely, the “Premium Display” side of LinkedIn’s ad business, which includes banner ads it places on the right-hand side of its desktop site, has continued to diminish. LinkedIn has seen revenue from this display advertising drop by 30%. This now accounts for only around 10% of the division’s revenue.

Therefore, it is clear that LinkedIn would prefer marketers to direct their money towards sponsored content, which will appear on both desktop and mobile versions of the site. Recent data shows that 58% of the 106 million people that view their LinkedIn account each month are doing so via their mobile.

LinkedIn’s decision to prioritise sponsored over standard ad features seems to have resulted in the shutting down of the company’s display ad network, which happened in February. The company’s CFO Steve Sordello said at the time that the ad network “required more resources than anticipated to scale.” Therefore, it is clear that the company is putting these resources towards its sponsored content business.

However, it is important to be aware that advertising is secondary in regards to revenue for LinkedIn, with more than half of its profits being derived from the recruiting-and-hiring side of its business.

My Client Centre – Who and Why

A Magnum Mishap! How NOT to run a Social Media Competition.