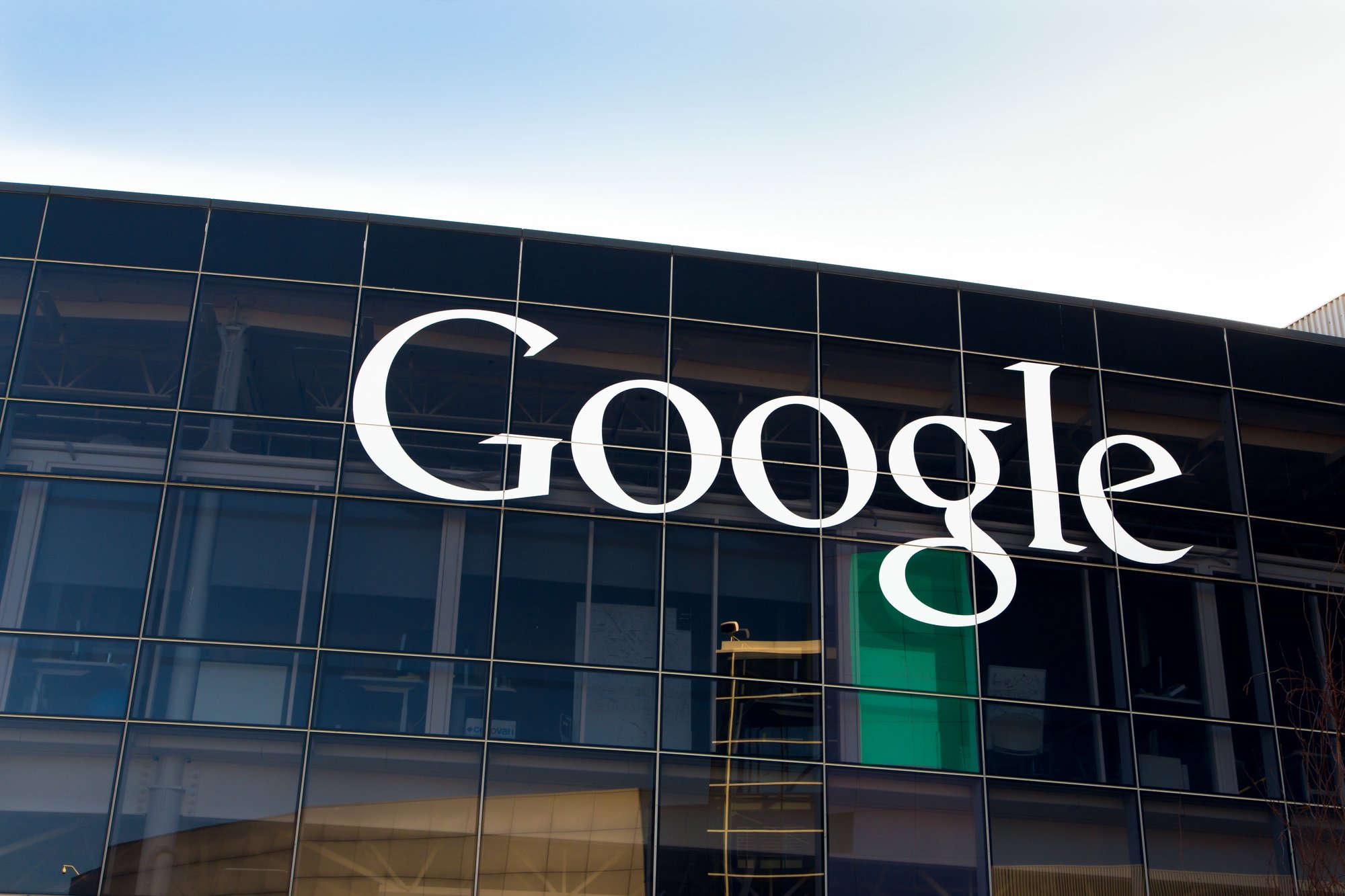 Well, the 6th incarnation of the Google Penguin Algorithm has landed and it’s been over a year since we last saw it released to do it’s thing: Dealing spammy links and falsely inflated rankings and sites in violation of Google Guidelines.

For a full list of Google Algorithm Updates, why not check the DPOM Algorithm History here.

Google have confirmed that Friday 17th October 2014 was indeed the day the Penguin update was released after months of speculation. As yet, no official results or stats have been given on the knock-on effect of the update.

Not Bad News For All: 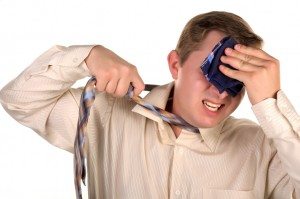 The update should come as very good news for many site owners who were previously hit by the algorithm as this acts as a refresher to those previously punished; they should see a rankings boost if they have adhered to Google Guidelines and fixed the issues flagged up by the previous update.

It’s been over a full year and many webmasters and online publishers were very vocal about the lack of updates with their site traffic taking a hit in the meantime. If spammy links have been removed and link profiles cleaned in that time then the results should be positive. It is noteworthy however that any disavows over the last three weeks will not have made any difference: So do check in Google Webmaster Tools if this applies to you.

Also bear in mind that ranking drops on your site may not mean you have been penalised: It could possibly be the sites that sent the ‘votes’ to you have been hit thus ‘watering down’ the false authority they may have passed on. It may affect your rankings but it does not indicate that you have been directly punished.

What To Do If You Think You Are Affected:

Google has hinted that this new incarnation of Penguin includes a system which will refresh more frequently so there should not be another full year before the next update. It may be quicker to recover than you think.

Remember that a whole host of external factors may contribute to minor drops in rankings and that your Search Engine Positions will bounce around anyway. You may not necessarily have incurred any form of penalty… But you can always try harder to keep your rankings in tip top postions!

Also check Google Webmaster Tools to ensure you have not been notified of any manual action penalties: It’s worth doing this anyway for peace of mind if you do not regularly look at your sites’ backlinks.

If you are unsure but you see a ranking drop, then get in touch with us. We will be able to indicate what the problem might be and get you moving forward. Not only do we specialise in SEO & PPC but we’ve achieved a number of Google Manual Penalty Recoveries as well as Algorithmic.