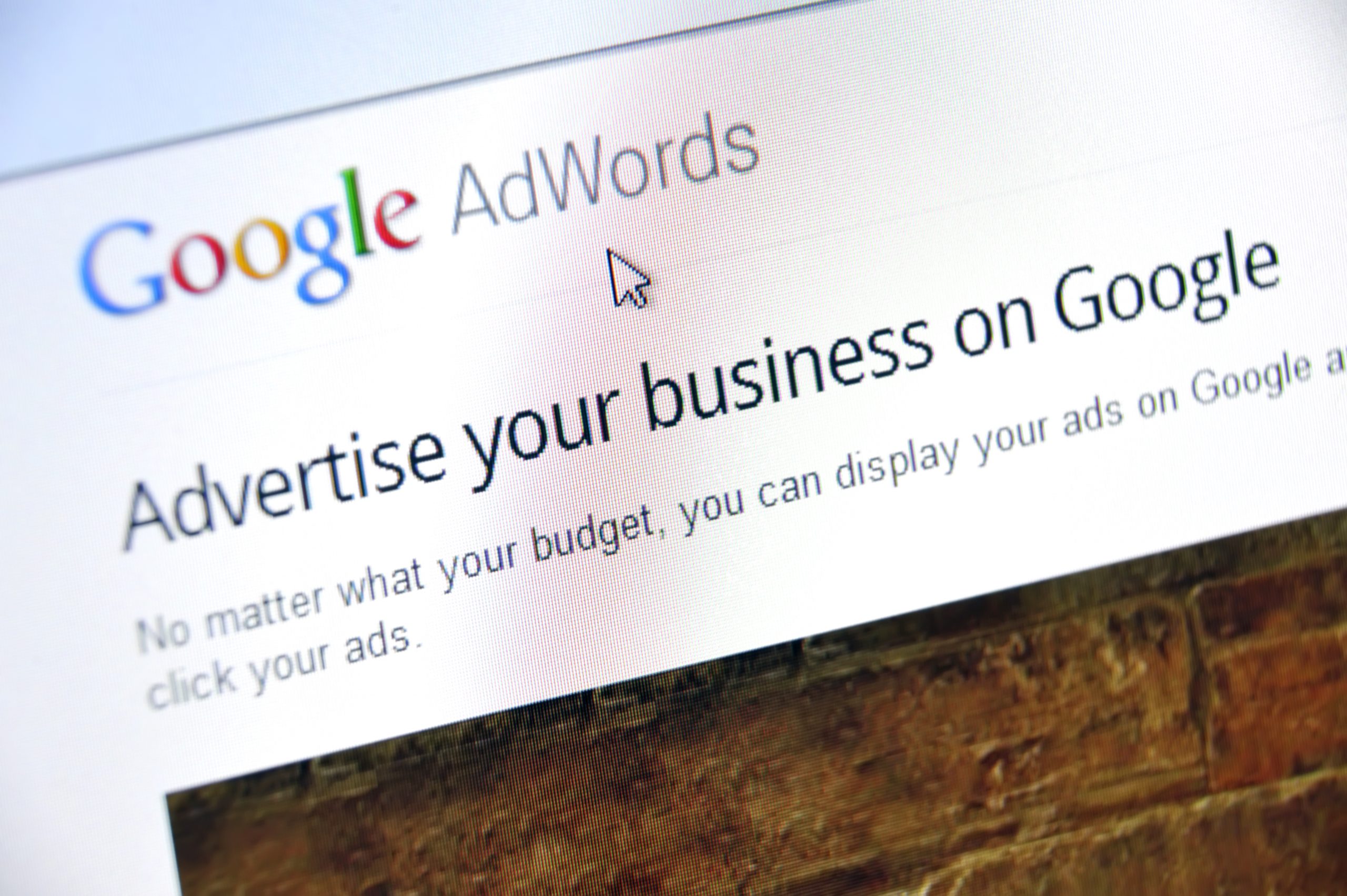 Back October 4th 2013, Google Penguin 2.1 hit. For the most part the effect was moderate on the shape of the internet, it being considered an “update” of the previous Penguin update back on May 22nd. But there is no avoiding that some Webmasters were hit pretty hard and some online marketers were sweating .

Penguin 2.0 in 2013 had landed after months of fanfare and hype. The previous year (2012) had seen Penguin smash links networks in March and October, leaving some online businesses online presence in smouldering ashes. Google had fired plenty of warning shots, indicating that link building was not acceptable. They’d given Webmasters time to fix their links… But not everyone listened. Penguin hit hard like a tsunami on the pages of Google results and washing those result away, tucking them into the depths of search results and unlikely to see the light of day without some serious bailing out and cleaning up.

Many site masters were now turning to Google Adwords Management to prop up their failing online business. Paying for visitors that were previously finding their way to the website “naturally”. But it hadn’t been natural, it had been a false economy built on a foundation of dodgy links.

Penguin 3.0 is Coming in October?

Well, we are rapidly approaching a year to the day when the last Penguin update took place and the word amongst SEO’s is that we are overdue a refresh. It’s coming. It’s just a matter of when.

This will go one of a few ways:

Penguin is Not the Enemy. It’s a Good Thing 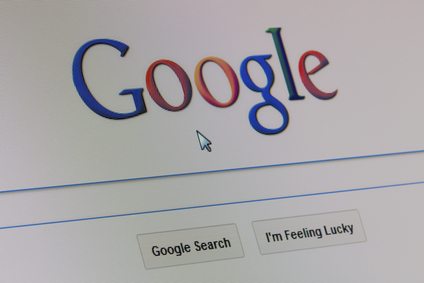 So 11 months since the last Penguin update and we’re overdue. Don’t get me wrong, we’ve had a few false alarms with minor tremors from a spate of 2014 updates but Google’s top brass reassured everyone that these updates were NOT Penguin. We can safely assume that Google is still testing it’s waddling algorithm to ensure that when it is released into the wilds of the internet, it will be fully ready.

Word around the campfire is that Penguin 3.0 is going to be major and capable of running more frequently which means those who have been impacted would not have to wait long for a refresh. Meaning that sins of the past can be cleansed without waiting for a year to see it happen. Rumours are it may even see a monthly refresh so repenting site owners may not be lingering in the no mans land of search results for too long.

We’ll Report Back When We Know More

Right now, all we know for sure is that we’re nearly a year between Penguin updates and that Google has “been met with many challenges” in developing this algorithm. They’ve also been unusually quiet and secretive about when it will hit, with no official word as to when it can be expected.

How to get people to recommend your online content