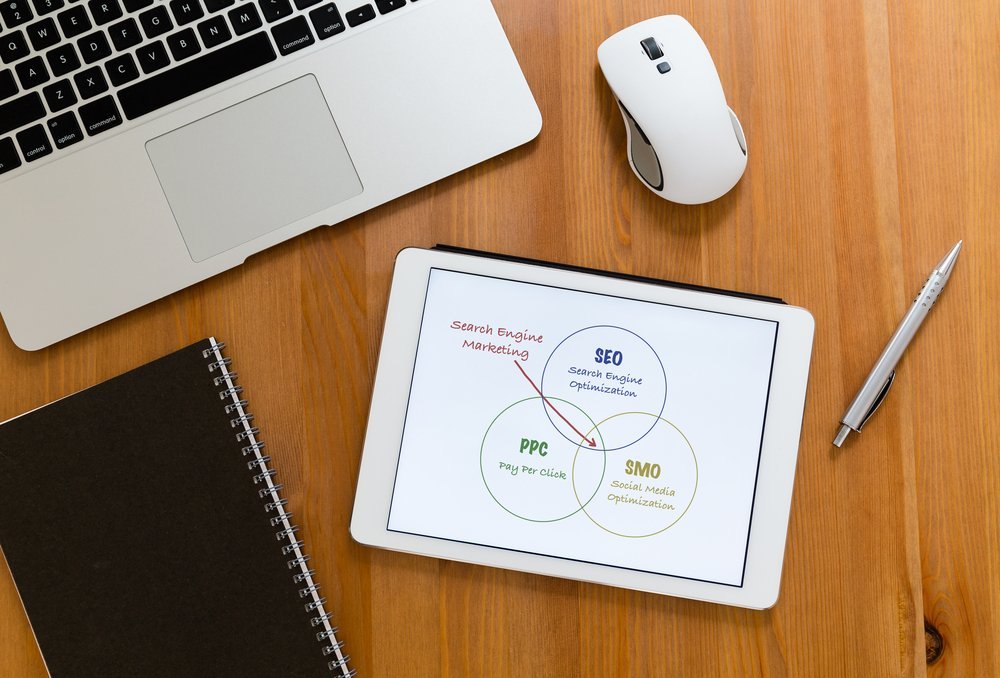 Any Adwords account that has been around for more than a few months is haunted: Haunted by the campaigns that may not have worked, the ad groups that just weren’t right and the Ads that no one loved. These are the ghosts of the failures, the outcasts that never reached their full potential and ultimately met their demise.

We’ve had a ‘remove’ option for a while but it was more like a ‘hide’ option. Now, we’ll be seeing a more permanent fix but not an actual ‘delete’ as such. 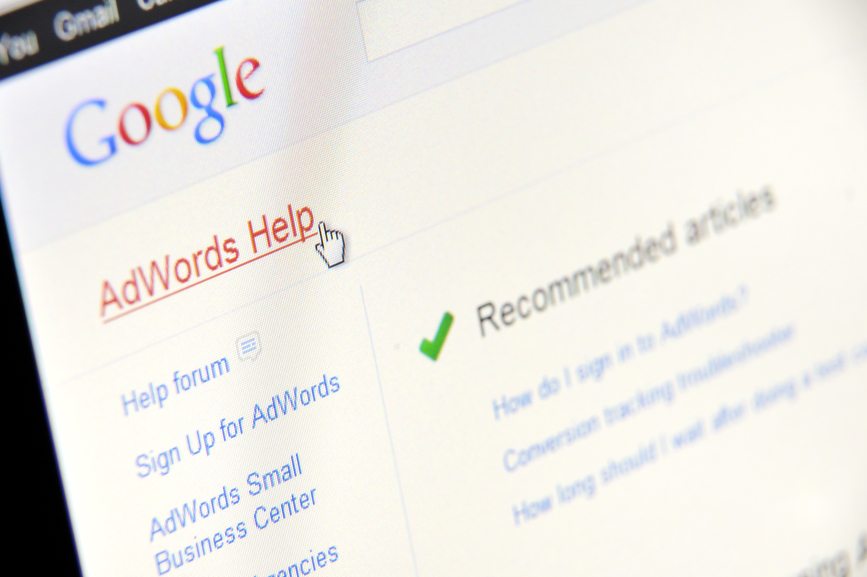 From March 23rd 2015 Ads will be permanently removed that have never earned an impression AND have languished in the “removed” pile for more than 100 days.

So to sum that up…

Zero impressions and been removed for 100 days = gone forever and most likely not missed.

Maybe… Just maybe… Some Adwords account managers will have removed terms or ad groups whilst they worked on making other areas of the account profitable with the hopes of coming back later to work on these removed sections, only to find that the option of doing so is no longer there, with Google doing the honours and exorcising those demons… But we are talking just over three months here to decide… AND it has no impressions. So what are you losing really?

Just like removed ads currently, you will no longer be able to reactivate ad groups and campaigns that meet the above criteria and get removed. They will be gone forever.

So in short: Pause. Do not remove.

If you feel you may want to come back to a campaign or ad group at a later date…pause it. Removing may mean it won’t be there if and when you decide you want to go back. Given that poorly performing areas of your account can drag your whole quality score down, this can only be a good thing.

As always though: exercise caution when making changes to an Adwords account. One oversight will likely cost you money and simple mistakes can wreck an account.

Everything You Need To Know About Conversion Tracking

Manage the expectations of your clients