In Q1 2016, it’s being reported from multiple sources that the same character limit Twitter has for direct messages will be deployed for all Tweets though this should not impact the timeline you currently see too much as there will still be the 140 character limit with a call to action to expand if you want to read more.

It’s worth noting though, Twitter has not officially commented on the changes at this stage.

Change Could be Necessary… 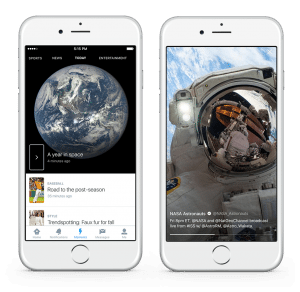 Many reports are still speculation but there is certainly something to this story and I’d suspect that the bottom line is Twitter is looking at new ways to generate potential income and move with the times. The company have been trying to help expand user growth in recent months with a host of new features such as the “moments” event summary but  it’s not attracting new users at the rate that would be preferable. Perhaps this huge turn around in the character limit is another move to expand their social media market share.

When one of your most notable features is your 140 character limit, it cannot be underestimated how important that is to not only the Twitter brand but to existing users… Changing a key factor like that represents a huge shift in policy for the company and it will be fascinating to see how it benefits them. If indeed, it does at all.

I have a Few Reservations About the Feature 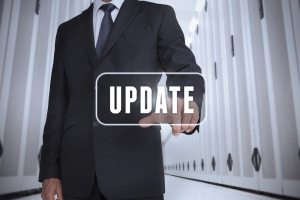 Like so many “new” online features I strongly suspect that there will be teething problems and this system will be open to abuse.

Firstly, you’ve got the black hat SEO folks who seem to look for new opportunities to build link schemes for false rankings and create spammy content that is always eventually met with penalties. A 10,000 word limit create a lot of scope for generating content that could exploit grey areas of Google’s policies and for a short time may help inflate rankings.

On that note, what will be the limit for tagging in @users on Twitter? Surely you couldn’t use the 10,000 characters sole to tag in users… That will surely be a spammers dream?

You’ve got to wonder how the new feed will look too. I’m expecting it won’t be too different from the feed we see now but half the appeal of Twitter has been the short – sharp character limit that forces people to say what they need to say in a concise manner. This formula is associated with the brand as much as the little blue bird.

It’s going to be very interesting to see how this feature pans out and how Twitter introduce it. I’m skeptical at this stage but fascinated and I can’t wait to see how SEO strategies will be affected accordingly.

Why you should never buy followers

Sombreros, Chainsaws and Zombies descended on DPOM this horrifying Halloween!