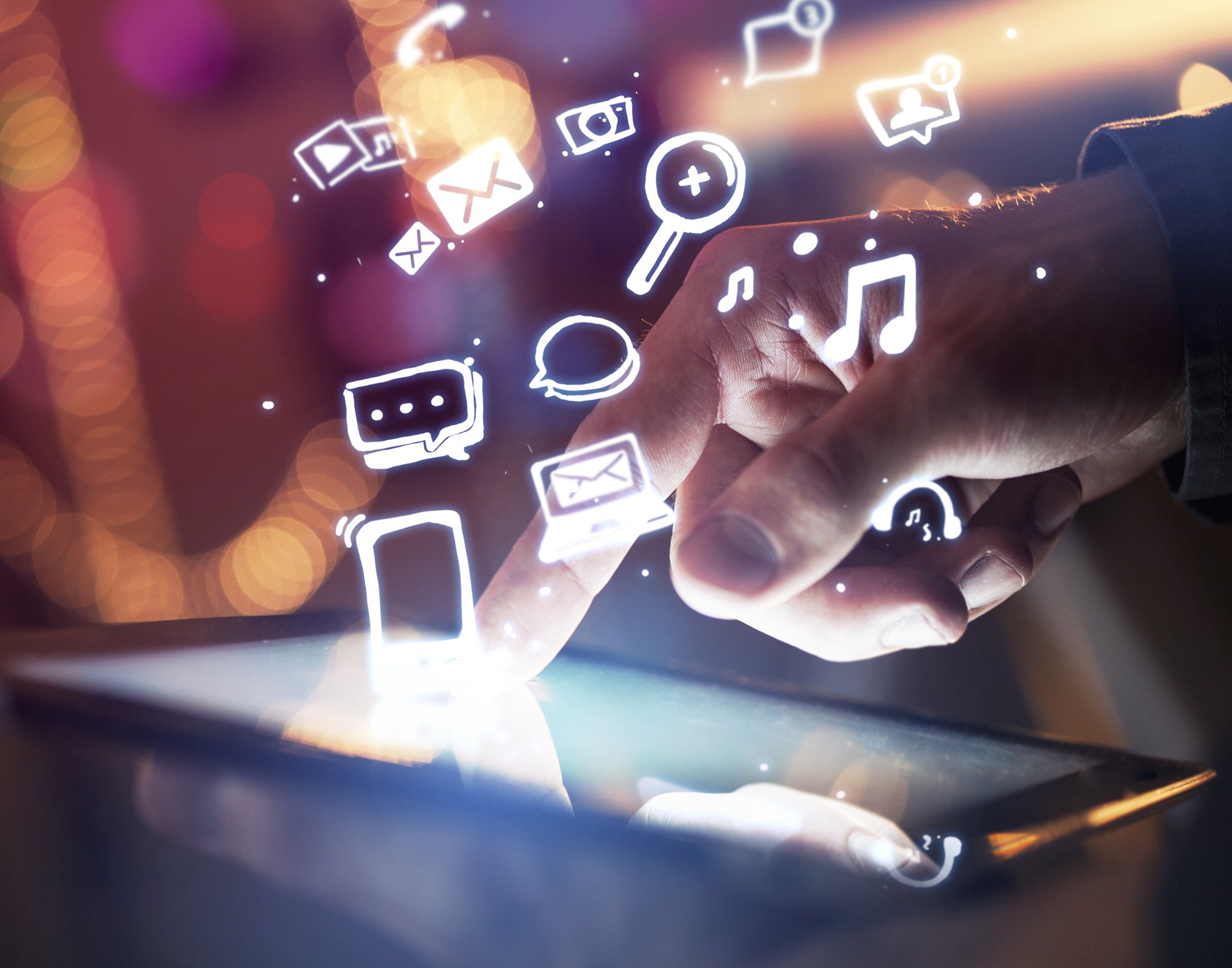 2015 is set to see the wider roll out of a new social networking platform called Ello, a platform that has being advert-free at its very core. As attractive as that may seem to some users, are enough of them likely to migrate to cause Facebook to review its online strategies and how much it intrudes on to people’s timelines?

Ello is it me you’re looking for?

Well the first thing to note is that Ello should be taken seriously; indeed it has recently been identified as one of the 7 social media trends for 2015 by Forbes magazine, so we know that it is unlikely to merely be a flash in the pan. It carries quite a serious sounding manifesto that promises no advertising anywhere, no mining for and saving of data, as well as having no algorithm behind the scenes that controls the content that you see on a given page.

Related to this, we must also acknowledge that there is a portion of the Facebook user group that does not like the current level of intrusion, with adverts appearing mid-timeline and to the right hand side that cannot be ignored.

However, it would seem that Facebook are not too concerned. Barring an issue with removing certain users from the network for not using their real names, which gave Ello some inadvertent publicity, they are continuing right on without deviation. In fact they have recently announced a reduced organic reach for company posts, pushing businesses towards advertising investment to see any tangible marketing success on the platform.

Overall, given the deep roots that Facebook has in the lives of the majority of its users – just take the new Messenger app for example, which is hugely popular despite requiring access to a startling amount of a user’s personal data before granting them access – it is hard to see Ello changing the playing field too much in the immediate future. Even if it did, there would doubtless come a time when some of the world’s major brands would want to tap into those users, and that would be hard for Ello to resist, even though it would mean abandoning its original manifesto. Ello may not be a game changer in the next 12 months, but it is certainly one to watch.

How blogging and SEO work hand in hand

Why Are Negative Keywords So Important?