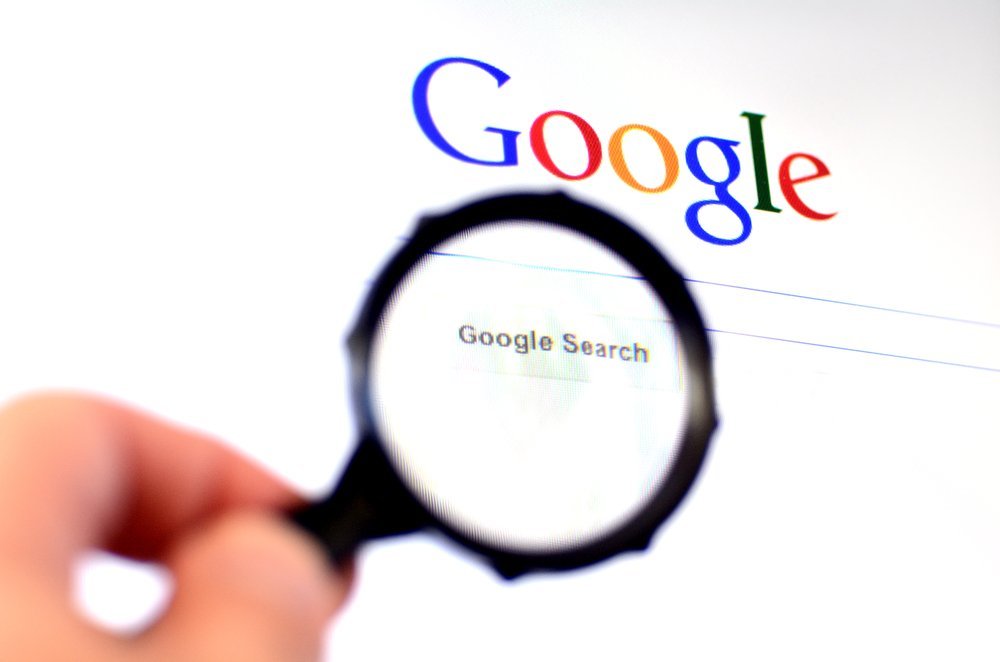 If you’re one of those people who complain about the targeted ads that follow you around on the web, then I’m afraid I’ve got some bad news: Facebook will be using your personal data and search habits to serve it’s ads on non-Facebook websites.

However, if you are an advertiser, this monumental breakthrough will provide you with another platform to advertise your products and / or services to an audience who is already interested in what you offer and potentially provide a direct competitor to Google Adwords. Or will it?

I use the term ‘introducing’ a little loosely here as Atlas was formerly the property of one Microsoft inc. (You may have heard of them?) and was purchased by Facebook last year for an alleged $100 million. Given a complete overhaul, Atlas is the younger brother of Facebook’s Audience Network which is a mobile Ad network released by Facebook back in April and designed specifically for App Developers.This is designed to enable Facebook to advertise as effectively as possible to it’s users no matter what device they are using to visit the site / app. 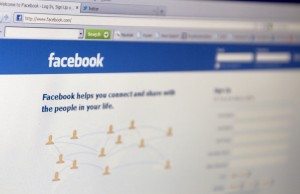 Atlas is like the social media equivalent of Google Adwords Remarketing. Designed to have highly targeted ads follow the social networks 1.3 billion users across a number of Facebook affiliate sites across the internet and ultimately remind a web user that a product, service or website they previously visited is still there and still providing the  the product or service they may have been interested in.

Given that Google Remarketing is 70% more clickable than a standard ad AND the ads are targeted to users who have already shown an interest, I would say that Facebook is making a smart move here. Even if the folks in tinfoil hats will once again have an excuse to moan about their privacy being invaded!

It is highly unlikely that Facebook will care too much about public perception, though: It’s mobile advertising efforts represent 62% of it’s $2.68 billion advertising rake-in over the second quarter of 2014. (Yes, really.) This was up a whopping 41% from the same time period last year and Atlas will expand upon this.

We sincerely hope that the ads are more targeting and higher quality than this little lot.

A chap called Erik Johnson who is the head of Atlas announced in a blog post how limiting he felt that Google’s (And the rest of the industries) use of cookies were when compared with Atlas’tracking ability to server specific ads to a users desktop: 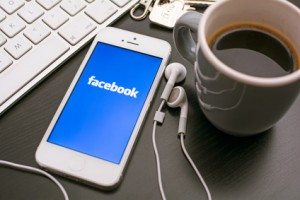 “Cookies don’t work on mobile, are becoming less accurate in demographic targeting and can’t easily or accurately measure the customer purchase funnel across browsers and devices or into the offline world,” he wrote. The blog presents Atlas as the solution since it uses “people-based marketing.”

It seems then, that he is extremely confident that his system will work… and work better than the market leader! Instead of using cookies, Atlas generates a unique device identifier that allows the company to provide targeted adverts that will appear across a plethora of websites that are affiliated with Facebook but on the surface may not appear to be related in any way to the casual browser. Apparently this system is the key to more targeted ads that will work better than Google Adwords …

… But I guess time will tell whether this system works or not.

My Client Centre – Who and Why

The end of the subject line.