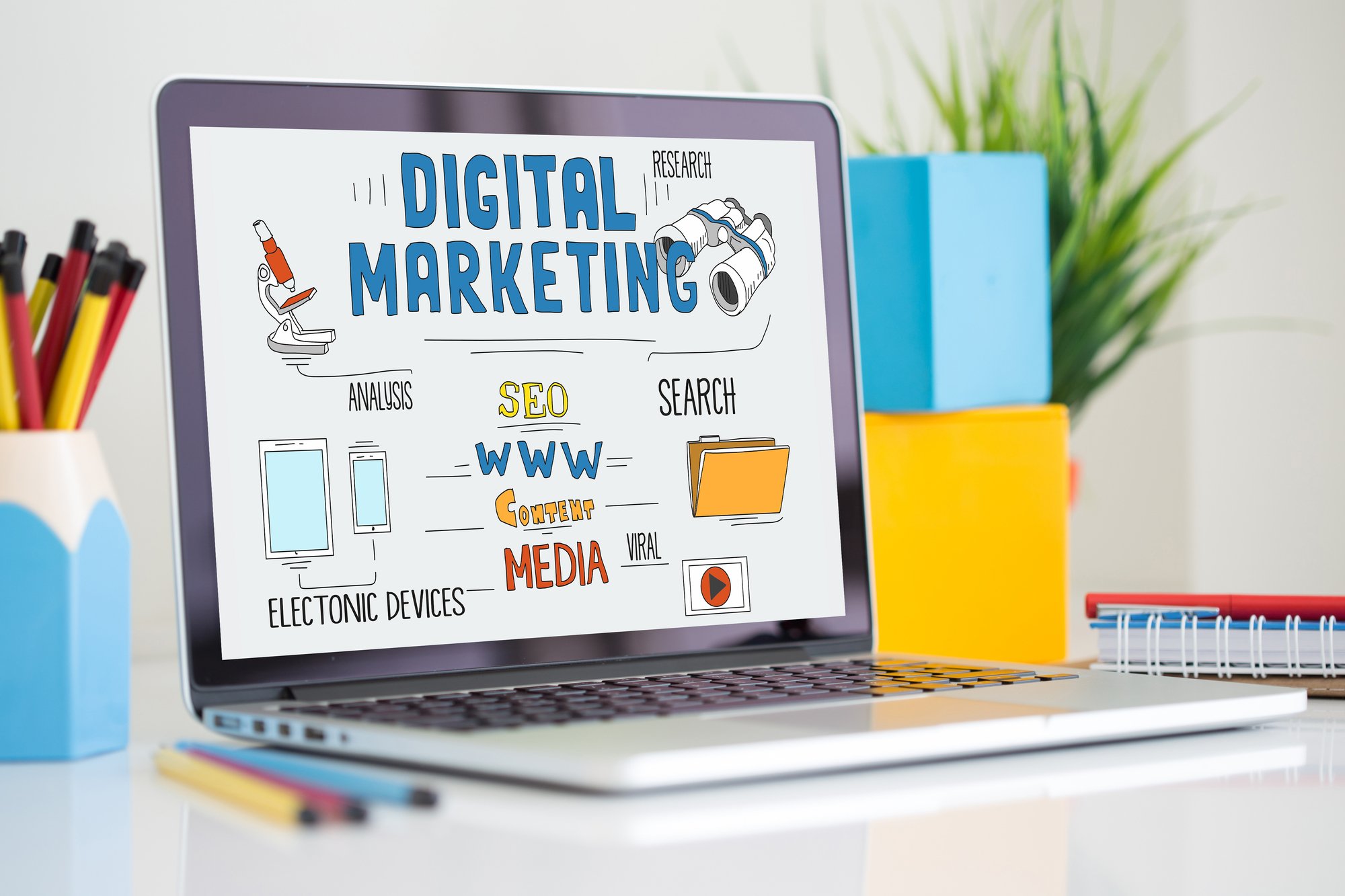 In the truly digital age of advertising, the internet provides the biggest market in history to organisations of every size – with million-pound budgets just as likely as targeted local advertising.

On no platform is this seen clearer than Facebook. The largest social network on the web, with 1.65 billion monthly active users in the first quarter of 2016, has been exploited by companies since its popularity started to grow exponentially in the late 2000s.

The ability to set up a Facebook page, totally free and build a base of potential clients, whatever the product or service, levelled the playing field, allowing professional marketers and intuitive small business owners alike to grow and thrive.

However, Facebook themselves spotted the potential for paid advertising to be offered, giving them a fantastic digital revenue stream incomparable to anything on the web, apart from Google’s pay-per-click AdWords venture.

Offering businesses a growing wealth of options to reach new customers, using Facebook’s wealth of data on each of its users, over the years Facebook has made it increasingly harder to reach new clients without using this paid option.

With the implementation of an algorithm which makes it difficult for a page’s unpaid content to reach even those who have ‘liked’ a corporate page, it is now almost impossible to launch a successful page truly organically, unless the administrator’s friends list already has potential customers who can be reached by inviting people to the page as an initial boost.

It could be argued that this ruins what was one of the great parts of the original social media revolution. Democratising the ability to both discover and promote brands in spite of large gaps in budget made marketing professionals work harder. They had to understand what customers wanted more and take part in the two-way conversations which social media demands.

Paid advertising, coupled with the restrictions in place on organic content now, however, pass the power back to those with the biggest wallets. This reflects the reality of any corporate venture – Facebook needed to deliver profit, as any business venture does – but it could be argued that a bit of the original magic has been lost.

Yahoo launch their own version of Product Ads

How Does Re-marketing Work?