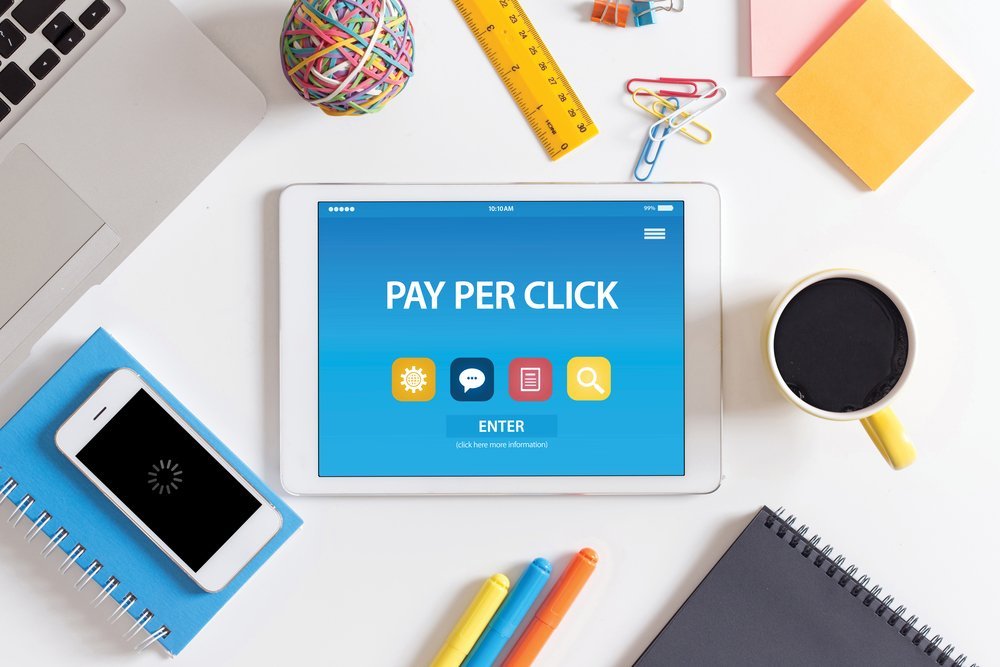 Google’s search engine is one of the most powerful and ubiquitously-used on the planet. In many respects, it’s the backbone of the entire corporation. The web giant has every reason to be proud of its search engine. Every so often, however, it stops making them proud and makes them deeply, deeply embarrassed instead. You wouldn’t think that a non-sentient tool for browsing the web could put its foot in its mouth, but the Google search engine has apparently managed it.

If you ask Google for a definition of the word ‘manifesto’ (which you might well decide to do, given the looming general election), the search engine’s controversial ‘knowledge graph’ will show you a box containing a definition it’s scraped from elsewhere on the web. Unfortunately, that definition comes with an example to show how the word ‘manifesto’ may be used in a sentence. Why is that unfortunate? Because the example is “he may fudge key issues in the Labour manifesto”. Yikes. At the best of times, it would be poor etiquette for Google (a company based outside of the UK) to either support or undermine one of the nation’s political parties. This close to an election, it’s positively disastrous.

Of course, Google’s search algorithms can’t be expected to distinguish between neutral content and content that might be construed as insulting. Nor is it very likely that a search engine inadvertently being rude about Labour will influence anyone’s vote. However, people tend to be understandably touchy about their political allegiances, especially at election time. So some users will undoubtedly defect from Google to one of its competitors (such as Bing or Yahoo). Under normal circumstances, one might expect the number of search engine defectors to be negligible. However, Google is currently facing potential legal action over secretly tracking some of its users’ browsing activity. It’s also dealing with an antitrust case regarding its domination of the search market in Europe. Accidentally berating a UK political party might be a minor affront in comparison, but it could be the final straw for many people who are already irate over the search giant’s other issues.

What does this mean for online marketers? In all likelihood, Google will still remain a dominant player in the UK search market. However, it is likely to lose some of its user-base to Bing and Yahoo in the wake of this minor scandal. As these search engines use different search algorithms to Google, SEO techniques for them should be slightly different. So businesses and online marketers may wish to take into account the impending change in each of the main three search engine’s market share when optimising their sites.

SEO is getting more specific: Here’s what you need to know