It was a cold, dark night. The wind whistled through the trees and the sky in the distance was purest black. A storm was approaching.  Somewhere in the distance a caterwauling could be heard; But was it the sound of a penguin or a panda?

… Well, neither actually. I just thought I’d start with an intro that was more interesting than “Google launches algorithm update”. Essentially though, that is what this blog is about, so read on if you dare… Or if you have a website: it might be useful to know. 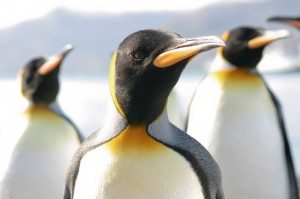 Word around the SEO campfires yesterday were rife with rumours that Google was rolling out an algorithm update with hot tips assuming it would be the latest Panda update to ensure that onsite content was up to Google’s standards. This is now believed to still be in the pipeline as Google sent a statement to Search Engine Land to quash the rumours:

“This is not a Panda update. As you know, we’re always making improvements to our search algorithms and the web is constantly evolving. We’re going to continue to work on improvements across the board.”

It now appears the update related to related to Googles core algorithm which relates to the ranking changes, not HTTPS, or Panda or Penguin.

She’s off the charts! 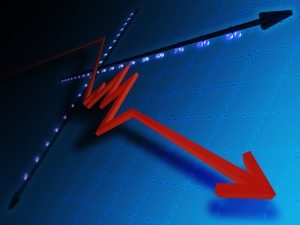 With the Twittersphere on fire with potential theories on what was actually being worked on, many thought the latest HTTPS algorithm related to secure servers was to blame. Indeed it’s known in the industry that Wikipedia is updating their URLs to HTTPS around this time and the knock of effect of that was to change up to 1 in 5 search results until things had settled so unsurprisingly this algorithm looked to many like it was causing some real ripples in results.

Tracking Tools like Mozcast were seeing a surge of changes that most likely were unrelated to the actual Google update but in the world of online marketing you can never be too sure.

As ever, in time we’ll see how the internet and it’s rankings have been affected but with the hundreds of updates and changes that Google make per year all we can be semi confident and say is that it does not look like HTTPS, Panda or Penguin, leaving the Google core search update the most viable candidate.
Have you noticed any abnormal behaviour in your Google ranking positions? Let us know on Twitter and keep us posted on the progress. Hopefully you’ll live happily ever after.
… The End

Google AdWords: What does “Limited by Budget” mean?