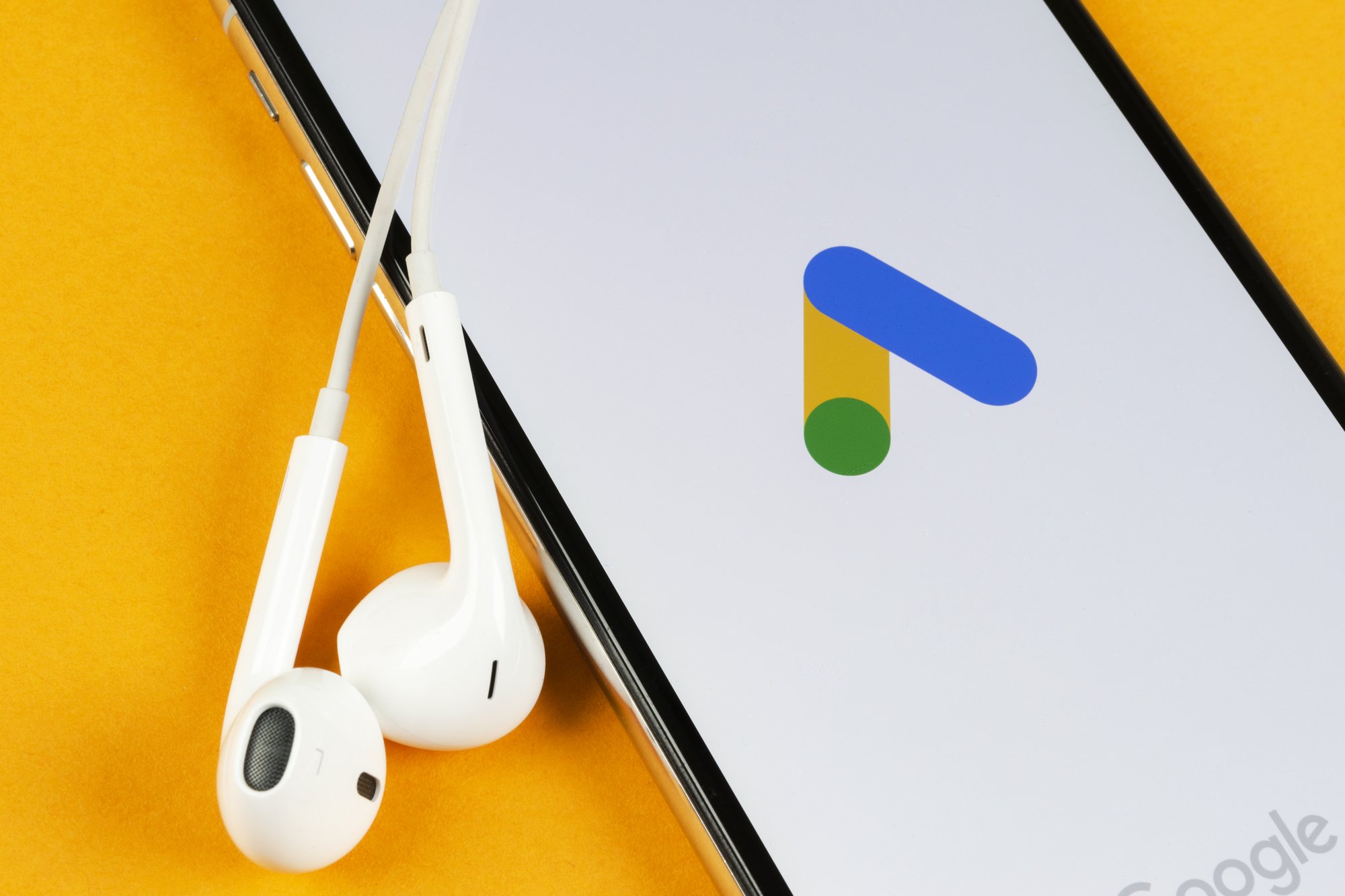 Google is on the receiving end of another wave of antitrust scrutiny in Europe. A report in Reuters claims that Google must face a detailed examination of the way it collects and uses data, and its shopping comparison engine rivals have submitted a formal complaint to the European Commission (EC) that business practices at Google are in violation of a 2017 antitrust settlement.

Google and Facebook’s data use

Reuters cited a confidential document that it claims demonstrates a focus from the EU on the way Google uses data relating to local search services, online ad targeting services, logins, web browsers and more. There was also independent confirmation from CNN that this investigation also brings Facebook’s data practices under the spotlight.

Previous antitrust investigations into Google have focused on certain market segments or practices. This has included shopping search, AdSense contracts, browser-search engine choice and Android app pre-installation. The EC has already fined Google a total in excess of $9 billion for abuse of its market position and antitrust violations. Google is currently appealing most of these fines, though they have not greatly impacted the corporation’s revenue or share price.

Past remedies Google has made to address concerns over fairness in competition were initially met with positivity, but there is renewed concern that Google is still unfairly monopolising traffic over rival CSEs. This is partly fuelled by verbal complaints from those CSEs that their business is not benefitting from the changes Google has made thus far.

According to the Reuters report, no fewer than 41 CSEs from 21 European countries have submitted formal complaints to the EC Competition Commissioner. These complaints allege that Google is violating the terms of a prior antitrust agreement and that this is a case of non-compliance that should incur penalties. In their defence, Google has responded by saying it has driven more traffic to merchants served by other CSEs.

It’s too early to predict how this EC investigation into the data collection practices of Google and Facebook will play out. It could lead to no recommended changes or only minor changes. It could lead to more fines and material changes to the practices of collecting and retaining data, as well as its use in targeting. There could even be some different course of action that has not been seen so far. Some of these outcomes could have an impact on the way we use PPC and social media advertising, so it is worth keeping track of this case if those are important to your business. For now, though, things will just continue as usual.

NASA’s use of Social Media is out of this world!!