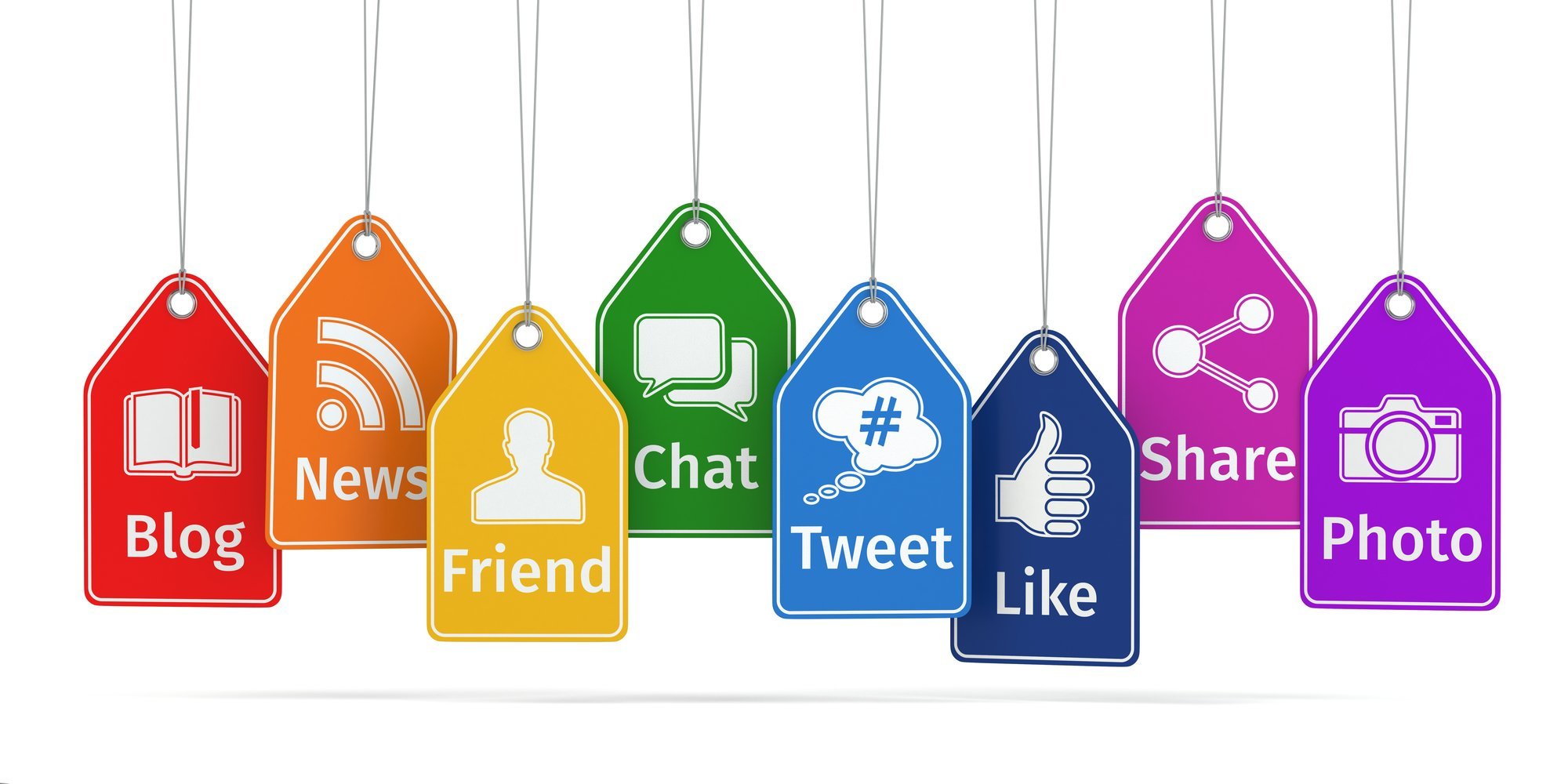 An addition to the Views app google introduced two years ago, A new street view app is coming in August, which will allow anyone to submit photo spheres to maps. Previously only panoramas made by Google or other contributor would appear on street view.

The new app will also allow you to uploaded media directly from 360 degree cameras.

The company is also making it easier to become one of its certified photographers for businesses. The Google Maps Business View will be rebranded as ‘Street View | Trusted,’ and while the company says it will remain focused on supporting high quality images from pro photographers, the new program will have “far more accommodating policies” for uploading and editing.

Views will go offline mid-August. Once that happens, you’ll be able to upload photo spheres right from the Maps website.

Google says the changes are meant to streamline its various maps-related products. It might encourage more people to capture photo spheres too – something particularly important given Google’s recent push in the virtual reality space.

Want to know the secret to getting more shares?

How Could Artificial Intelligence Affect The Digital Marketing Industry?

Why SEO is important for small businesses