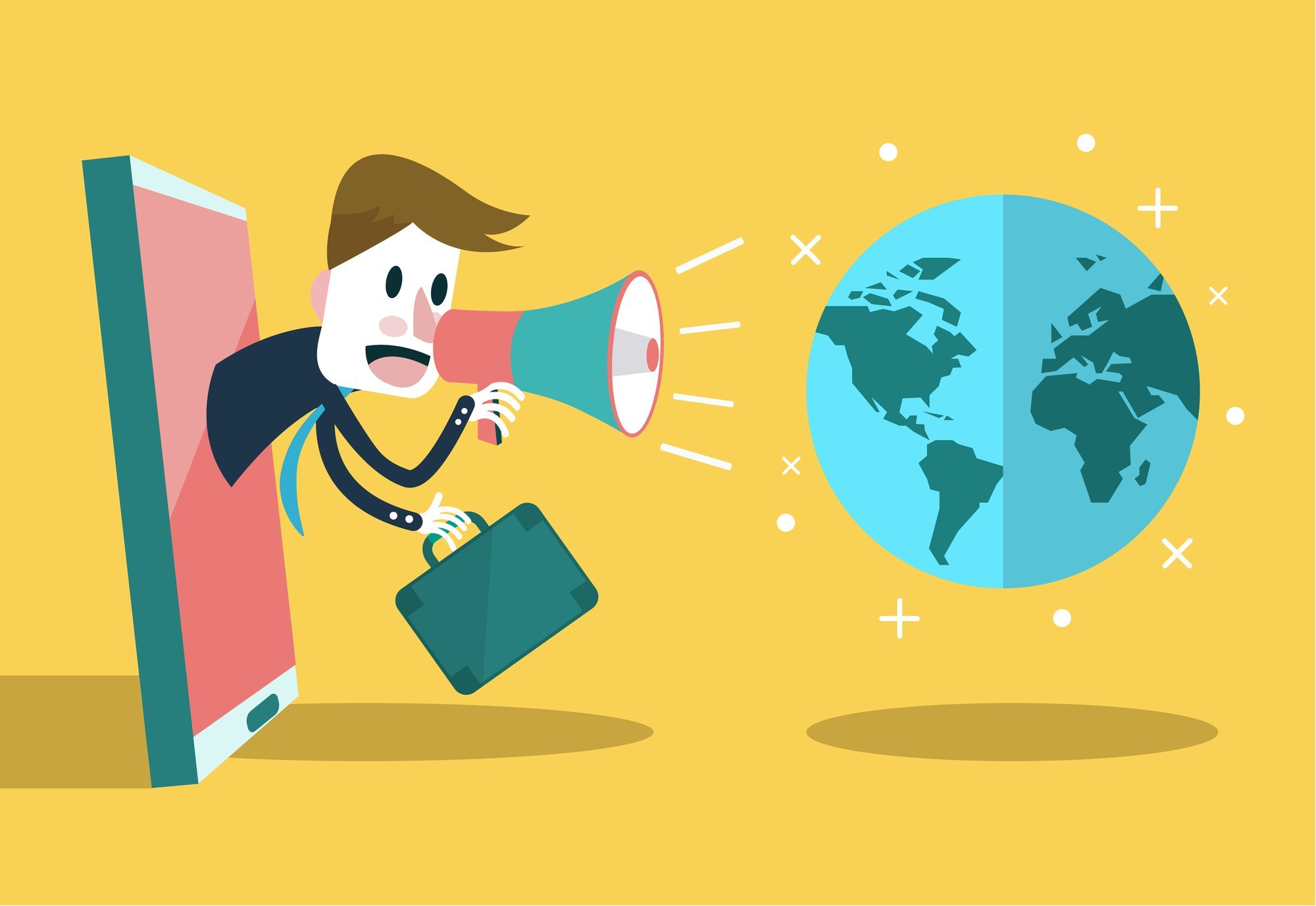 The new Android update allows users who have the Google AdWords android app to monitor their video campaigns. They can also make bid and budget adjustments directly from their device.

Advertisers will now have information such as views and impressions available to them from their palms, which ensures that advertisers can make influential decisions on the fly.  Google continue to update the app incrementally since they first released the app back in March. Increasing the functionality of the app is brilliant for advertisers and agencies alike for those days when you’re on your travels.

This update follows on from their August update when they added more information regarding performance and billing.

What Is Conversion Rate Optimisation & How Can It Benefit You?